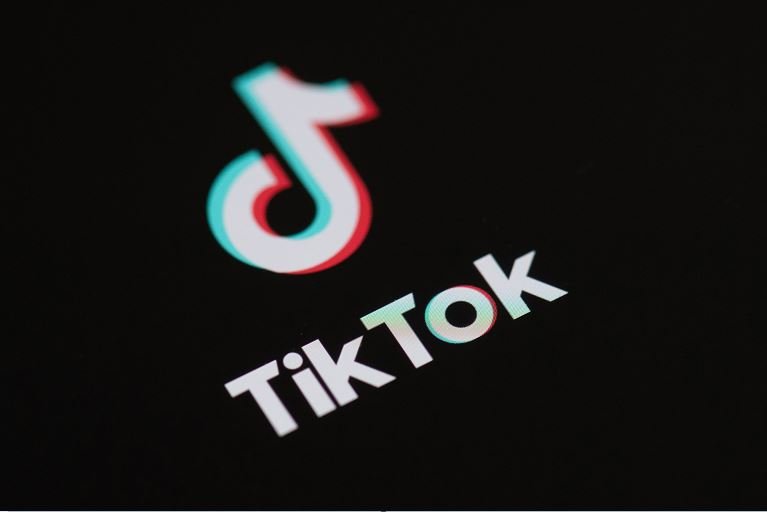 In particular, data compiled by Finbold on October 27 indicates that in September 2022, TikTok generated $2.5 million daily on Android and iPhone devices worldwide, excluding the iPad.

The value translates to an hourly revenue of about $104,000. During the month, the social media platform recorded a cumulative revenue of $75.8 million.

Notably, it recorded the highest revenue among social media platforms, with the value for Google Play Store standing at $35.14 million to emerge second overall behind the dating app Tinder, which had $37.58 million.

The report pointed out some key drivers that propelled the app to rank among apps with the highest revenue. According to the research report: “The growth of TikTok has birthed a cultural economy containing influencers and marketing agencies dedicated to the platform, with the initiatives central to the app’s impressive revenue in a highly competitive social media scene. TikTok has sustained an upper hand thanks to its main selling point of built-in recording and editing capabilities. The features make it convenient for content creators to quickly record, edit, and share videos.”