Rishi Sunak to become the next UK prime minister
Advertisement 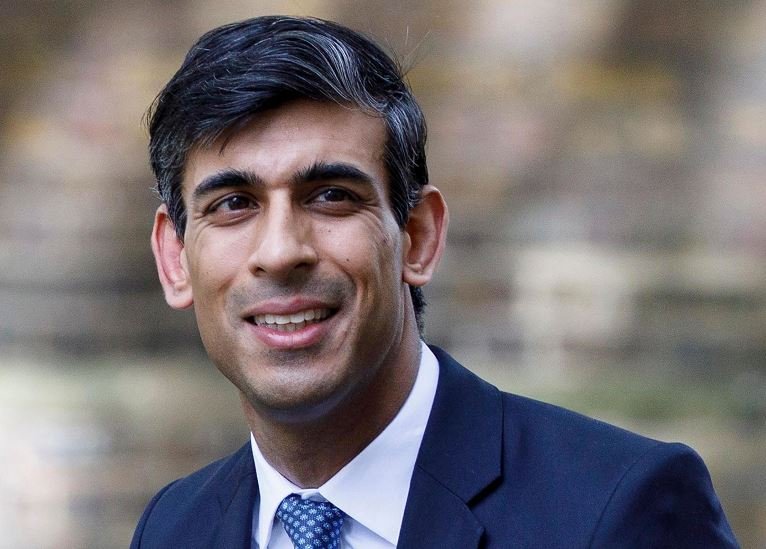 Rishi Sunak will become Britain’s next prime minister after he won the race to lead the Conservative Party, leaving him with the task of steering a deeply divided country through an economic downturn set to leave millions of people poorer.

Sunak, one of the wealthiest politicians in Westminster and set to be the country’s first leader of colour, will be asked to form a government by King Charles, replacing Liz Truss, the outgoing leader who only lasted 44 days in the job before she resigned.

He defeated centrist politician Penny Mordaunt, who failed to get enough backing from lawmakers to enter the ballot, while his rival, the former prime minister Boris Johnson, withdrew from the contest saying he could no longer unite the party.

“This decision is an historic one and shows, once again, the diversity and talent of our party,” Mordaunt said in a statement as she withdrew from the race just minutes before the winner was due to be announced. “Rishi Sunak has my full support.”

The pound and British government bond prices jumped briefly on news of Mordaunt’s withdrawal, but soon returned to their previous levels. According to an ITV reporter, the king was returning to London and could accept Truss’s resignation either later on Monday or on Tuesday.

The multi-millionaire former hedge fund boss will be expected to launch deep spending cuts to try to rebuild Britain’s fiscal reputation, just as the country slides into a recession, dragged down by the surging cost of energy and food.

He will also inherit a political party that has fractured along ideological lines, a challenge that damaged the fortunes of several former Conservative leaders.

Britain has been locked in a state of perma-crisis ever since it voted in 2016 to leave the European Union, unleashing a battle at Westminster over the future of the country that remains unresolved to this today.

Johnson, the face of the Brexit vote, led his party to a landslide victory in 2019, only to be driven out of office less than three years later after a series of scandals. His successor Truss lasted just over six weeks before she quit over an economic policy that trashed the country’s economic credibility.

Economists have questioned whether Rishi Sunak can tackle the country’s finances while holding the party’s multiple warring factions together.

Finance minister Jeremy Hunt – the fourth person in that role in four months – is due to present a budget on Oct. 31 to plug a black hole in the public finances that is expected to have ballooned to up to 40 billion pounds.

The former Goldman Sachs analyst will be the United Kingdom’s first prime minister of Indian origin.

His family migrated to Britain in the 1960s, a period when many people from Britain’s former colonies moved to the country to help it rebuild after the Second World War.

After graduating from Oxford University, he went to Stanford University where he met his wife Akshata Murthy, whose father is Indian billionaire N. R. Narayana Murthy, founder of outsourcing giant Infosys Ltd.

Rishi Sunak who served as Chancellor of the Exchequer from 2020 to 2022, previously served as Chief Secretary to the Treasury from 2019 to 2020.