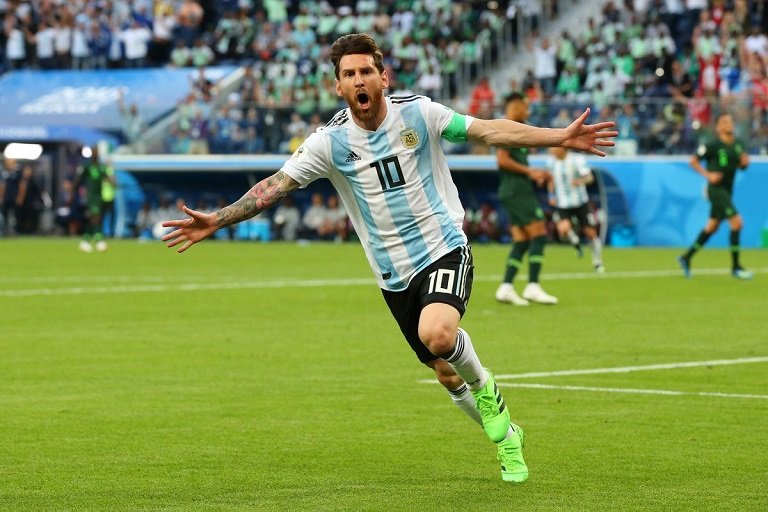 Lionel Messi says November’s World Cup in Qatar will “surely” be his last.

He earned a runners-up medal in 2014, and after captaining his country to the Copa America title in 2021, the World Cup is the sole major trophy missing from Messi’s illustrious collection.

Speaking to ESPN, Messi added: “I’m counting down the days to the World Cup. There is anxiety and nerves at the same time. Wanting it to be now, what is going to happen, and ultimately, how is it going to go?”

Messi made his international debut in 2005 and has gone on to make a total of 164 appearances for Argentina, scoring 90 goals.

In reaching his fifth World Cup, he will surpass the previous record for an Argentina player he jointly held with Diego Maradona and Javier Mascherano.

Argentina are ranked third in the Fifa world rankings, and face Saudi Arabia, Mexico and Poland in Group C at the World Cup, which starts on 20 November.

“In a World Cup, anything can happen. All the matches are very tough. The favourites don’t always end up winning,” Messi said.

“I don’t know if we’re the favourites, but Argentina is always a candidate because of its history. Now even more so because of the moment we’re in, but we are not the favourites. I think there are other teams that are above us.”