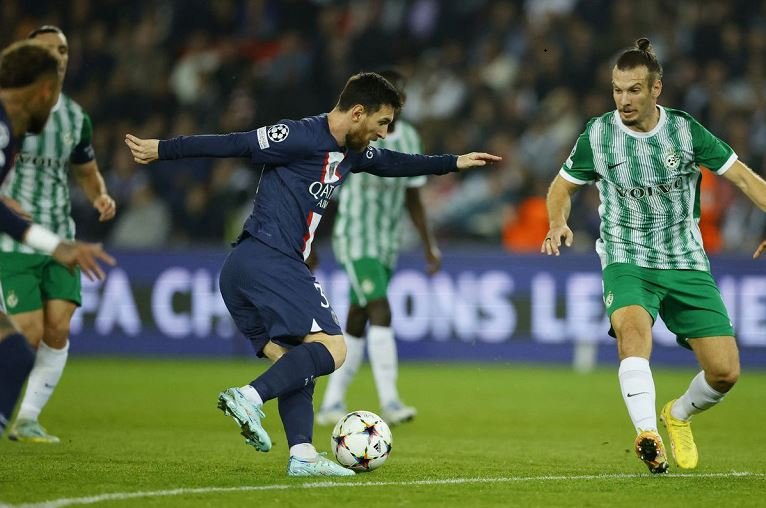 Barcelona are in talks to sign Portugal midfielder Ruben Neves, 25, from Wolves, with a deal believed to be possible in January. (Sport – in Spanish)

Sporting Lisbon manager Ruben Amorim says everyone at the club “dreams” of Manchester United’s Portugal forward Cristiano Ronaldo returning to the club, however, the Portuguese side cannot afford the 37-year-old’s wages. (Football.London)

England midfielder Jude Bellingham, 19, could yet decide to stay at Borussia Dortmund next summer, despite interest from Liverpool and Real Madrid. (Sky Sports, via Express)

Lille striker Jonathan David, 22, says he would “go for” the chance to play for a “massive club”. The Canada forward has been linked with a possible move to Chelsea, Arsenal or Manchester United. (Mirror)

Manchester United are happy with the work being done by football director John Murtough amid speculation they are about to appoint former Liverpool director Michael Edwards in his role. (Express)

Manchester City would receive 40% of any transfer fee should Real Madrid decide to sell 23-year-old Spain midfielder Brahim Diaz to Manchester United. The ‘anti-United’ clause was included in Diaz’s £15.5m move from City to Real in 2019 and is still valid. (Gazzetta dello Sport, via Star)

Newly-appointed Middlesbrough manager Michael Carrick says he will use his “relationship” with former club Manchester United to bring in players on loan. (TalkSPORT)