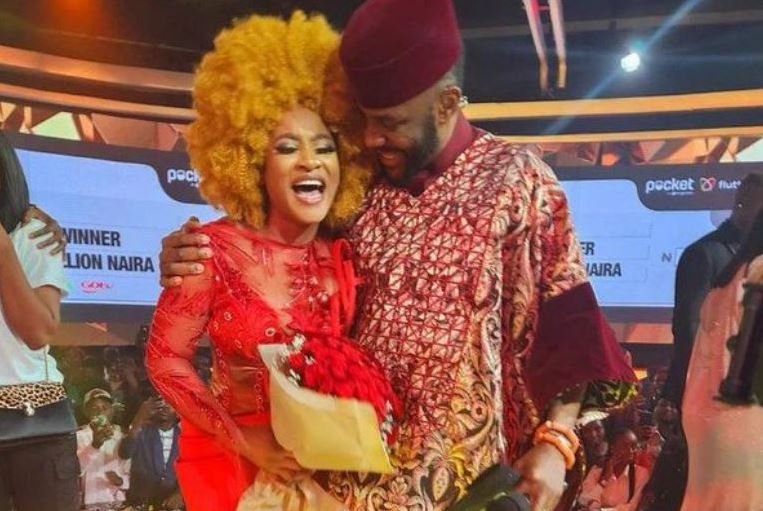 The Edo state-born contestant who is a content creator, hype girl, commercial model, and fashion entrepreneur was one of the 24 housemates that contested in the BBNaija Season 7, Level Up edition which began in July 2022.

The 25-year-old won the N500m grand prize which includes 100 million cash price, a brand new jeep from Innoson Motors, an all expense paid trip to Dubai, amongst other prices.

Phyna becomes the second woman to win after Mercy Eke.

She described her experience as splendid, adding that, she had a great time on the show.