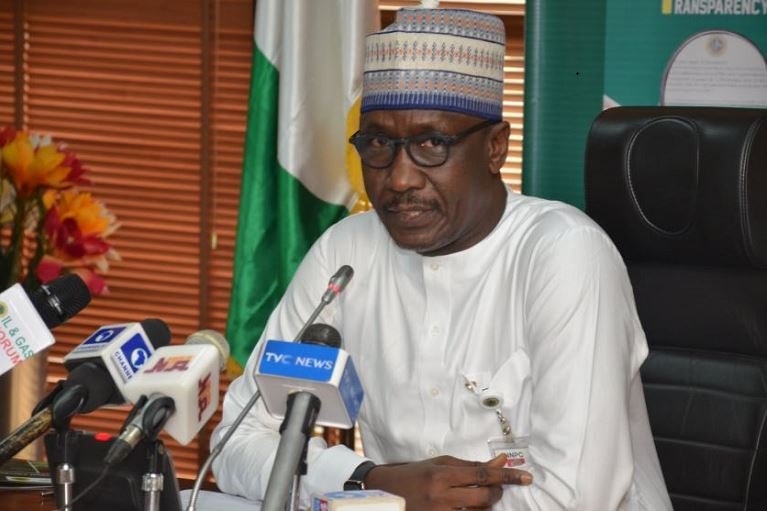 The Nigerian National Petroleum Company Limited (NNPC) has discovered an illegal connection line from one of its major oil export terminals into the sea that had been operating undetected for nine years.

The four-kilometre (2.5-mile) connection from the Forcados export terminal, which typically exports around 250,000 barrels per day (bpd) of oil, into the sea was found during a clamp-down on theft in the past six weeks, NNPC chief executive Mele Kyari told a parliamentary committee late on Tuesday.

“Oil theft in the country has been going on for over 22 years but the dimension and rate it assumed in recent times is unprecedented,” Kyari said in an audio recording of the briefing reviewed by Reuters.

Thieves often tap land-based pipelines to siphon oil undetected while they continue to operate, but an illegal line in the ocean is highly unusual and suggests a more sophisticated theft operation.

Forcados operator SPDC, a local subsidiary of Shell, did not immediately provide a comment.

Nigeria, typically Africa’s largest oil exporter, is losing potential revenue from some 600,000 bpd of oil, Kyari said, as some is stolen and as oil companies idle certain fields rather than feed pipelines tapped by thieves.

Crude oil exports fell below 1 million bpd in August for the first time since at least 1990 as a result, starving Nigeria of crucial cash.

Loadings at the terminal have been stopped since a leak was found from a sub-sea hose at the terminal on July 17. Shell said this week that it expected loadings to resume in the second half of October.

In August, NNPC awarded contracts to companies including those owned by former militants to crack down on oil theft.