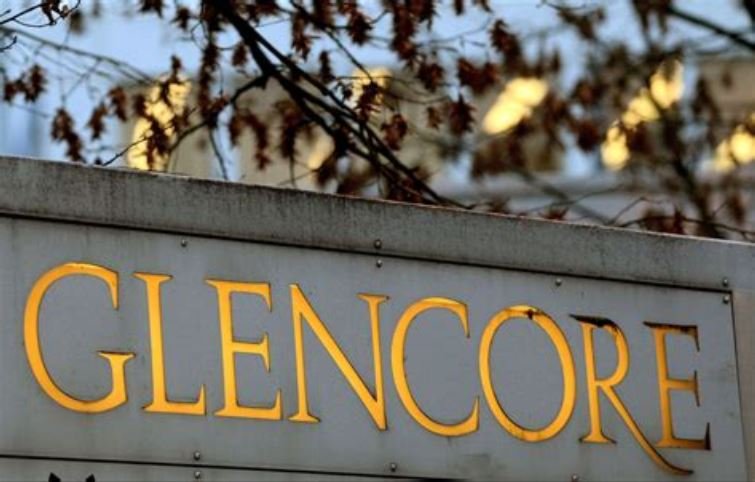 Nigeria’s bid to claim compensation from a British subsidiary of mining and trading group Glencore over bribes paid to officials at NNPC was denied by a London court on Wednesday.

Lawyers representing the country told London’s Southwark Crown Court that Nigerian officials should be permitted to address the court on Nov. 2 and 3, when Glencore Energy is to be sentenced having pleaded guilty to seven counts of bribery in connection with oil operations in five African countries including Nigeria.

But Judge Peter Fraser ruled that Nigeria does not have the right to be heard, as only the prosecution, in this case the UK Serious Fraud Office (SFO), and the defence can make arguments at a sentencing hearing.

Nigeria said in written arguments it is “an identifiable victim of Glencore’s admitted criminal activity”, as two of the charges to which Glencore Energy has pleaded guilty relate to payments made to Nigerian National Petroleum Corp. officials.

The SFO had argued that individuals or entities who are not involved in a criminal case do not have the right to address the court at sentencing, “even if they consider themselves to be the victims of crime”.

Alexandra Healy, representing the SFO, also said in court filings that “there is no link between the bribes paid and any loss suffered”.

Nigeria’s lawyers said Glencore is not prepared to engage on the issue of compensation, but Clare Montgomery, representing Glencore Energy, told the court that her client rejected the “attack on the corporate morals of Glencore”.

She also said the contention that Glencore is “hiding behind the SFO to avoid paying anything to [Nigeria] is simply untrue”.

Sam Tate, a partner at law firm RPC which represented Nigeria, told reporters after the hearing that the ruling demonstrated the “very urgent need to reform the rules on compensating foreign countries where we have foreign bribery offences”.

Pressure group Spotlight on Corruption said the court’s decision is “a powerful illustration of why the current compensation framework simply isn’t fit for purpose”.

Skechers escort Kanye out of LA office after he arrived ‘unannounced’