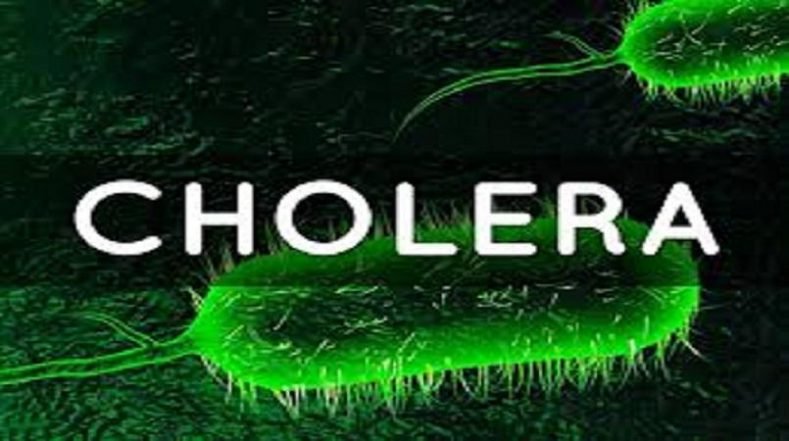 Cases of cholera in Malawi have more than tripled in the last two months as authorities struggle to contain an outbreak that has killed more than 117 people so far.

The UN says that cases across the country have jumped from 1,000 to more than 4,200 since August.

The first case of the disease, which spreads mainly through contaminated food and water, was reported in March in southern Malawi.

But the disease has now spread to 22 of Malawi’s 28 districts. Experts have warned that the situation could be worsened by the onset of the rainy season in November.

The government has been conducting a mass cholera vaccination in the southern Africa nation, which is one of the poorest in the world.

Data from the World Health Organization show that this is the worst outbreak so far this year globally.

The country’s cholera response plan currently has a funding gap of more than $13m (£11.8m).

Malawi is currently facing one of its worst economic periods and has witnessed street protests sparked by shortages in fuel, electricity and forex, as well as drugs and medical supplies.