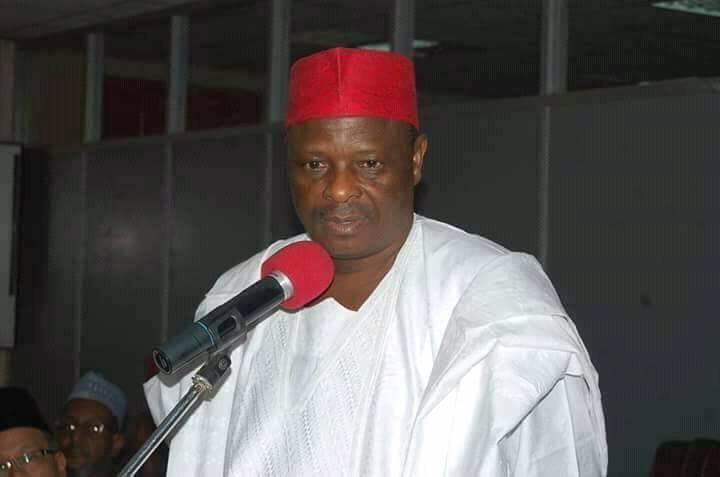 A chieftain of the New Nigeria Peoples Party (NNPP), Alhaji Ahmed Tijjani, says the presidential candidate of the party, Senator Rabi’u Kwankwaso will beat other candidates to win the 2023 general election.

Tijjani said this when he spoke with the News Agency of Nigeria (NAN) on Sunday in Kaduna.

“What the NNPP achieved in just three months of its registration, both the APC and the PDP couldn’t achieve in one year.

“If you look at the general acceptance of our party by Nigerian masses, you will agree with me that nothing is stopping us from winning the 2023 general election.

“Just look at the massive reception that our leader, Sen. Rabi’u Kwankwaso gets each time he visited one state or the other, you can see the large turnout of people coming out of the streets to receive him, even before the campaign.

“I think that this is clear enough for people to see that we are in the process of winning the presidential election,” he said.

Tijjani said that unlike other presidential candidates, Kwankwaso has so many achievements to show in his previous leadership positions in the country.

“Take a look at the four major presidential candidates for 2023 for example, Bola Tinubu will tell you, vote for me and I will do this and that, Atiku Abubakar will say the same thing.

Peter Obi appeared to be a presidential candidate only on the social media.

“But NNPP is telling people that Kwankwaso has done this and that in Kano State and other states of the federation, if he gets the mandate in 2023 he will replicate what he did before and even add more.

“He is not just coming to make empty promises like others, what we are saying is that Kwankwaso has done it before, he will do it again if he gets the opportunity,” he said.

Tijjani said that the PDP and the APC have failed Nigerians in all aspects, hence the need for a new party to takeover the leadership of the country.

“Basically, Kaduna and other Northern states in the country have not benefited much from the present administration.

“So, Nigerians are well prepared for the 2023 election, this time it is not going to be business as usual because the electorate is fully prepared to vote out leaders who have nothing to offer them.

“Those who don’t care about the wellbeing of the citizens and they are prepared to vote in people that they can trust because of what they have done before.

“Our party the NNPP will be voted in by the masses who are the victims of successive governments in 2023, so we are just waiting for February 2023 for the Nigerian masses to vote massively for us,” he said.

Tijjani said that the issue of bigger parties wouldn’t count in the 2023 poll.

“This time around the issue of big parties won’t count at all, infact if there’s a chance for an independent candidate to contest the election, people might vote for him based on his credentials leaving candidates from the so called bigger parties.

“This is because if you are big and cannot be helpful, people will dump you, a big goat that can’t be useful to the owner is only suitable for the market.

“The masses are ready to vote for credible leaders in 2023, only candidates with proven integrity will be voted for, irrespective of how big their parties are, this is what will happen,” he said.