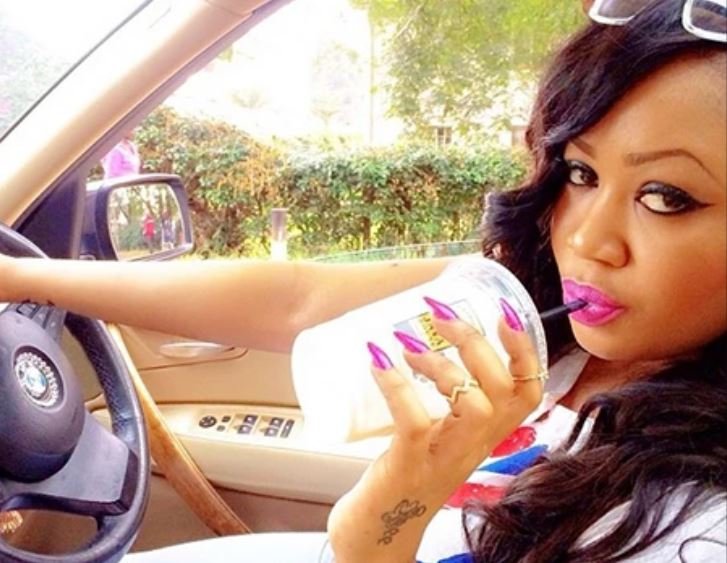 A famous Kenyan socialite has announced that she has reversed her butt enhancement surgery, by posting a picture on Instagram with a visibly smaller figure.

Vera Sidika, who is well-known for previously having a large derriere, said she had experienced health complications from having the enhanced butt:

It has sparked discussions online, with some people making fun of it, and others saying that you should not try and artificially enhance your looks: “Vera Sidika will serve as a perfect example of what happens when you attempt to hijack the laws of natural justice.”

Others have offered her their full support, according to Kenyan Mpasho news site: “I love brave women. Vera Sidika you deserve to live your truth,” Mpasho quotes media personality Betty Kyallo as saying.

Butt enhancement surgeries, commonly known as Brazilian Butt Lifts or BBLs have become an increasingly popular form of cosmetic surgery, but come with large health risks with some women even dying from it.

Related Topics:KenyasurgeryVera Sidika
Up Next