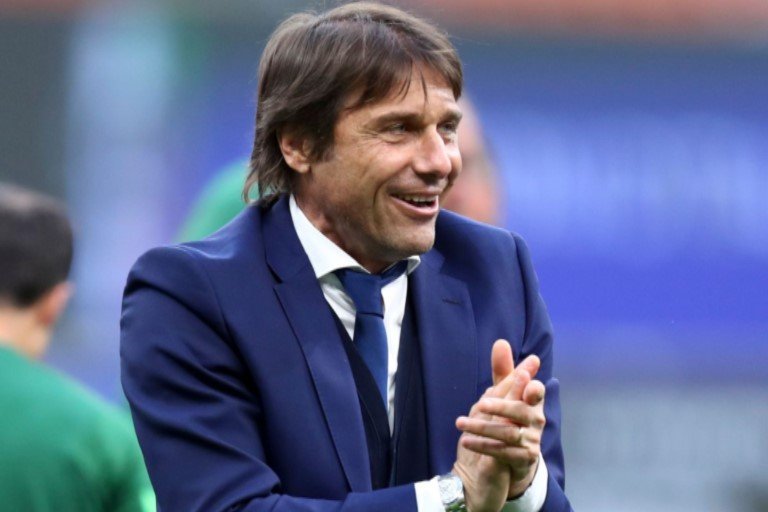 Juventus want to appoint Tottenham boss Antonio Conte for the start of next season after the 36-time Italian champions were eliminated from the Champions League. Conte’s deal runs until the end of this season and Spurs have the option to extend by a year. (Gazzetta dello Sport – in Italian)

Tottenham’s Harry Kane is a target for Bayern Munich, who have missed Robert Lewandowski’s goals since he joined Barcelona in the summer. (Express)

Newcastle United are interested in 18-year-old Brazilian winger Eguinaldo, who plays in Brazil’s second tier for Vasco da Gama. He has a £26m release clause in his contract. (Chronicle)

Juventus’ Brazil midfielder Arthur Melo, 26, will remain on loan at Liverpool for the rest of the season despite suffering a serious thigh injury. Melo has played only 13 minutes for Liverpool since joining in September. (Mirror)

Newcastle are preparing to offer Brazil midfielder Bruno Guimaraes, 24, a new contract worth £200,000 a week to fight off interest from Chelsea and Real Madrid. (Evening Standard)

Manchester United are in talks about a new long-term deal for their highly-rated 18-year-old Argentina Under-20 winger Alejandro Garnacho. (Fabrizio Romano on Twitter)

Manchester United keeper David de Gea, 31, will not go to the World Cup in Qatar after reportedly being left off Spain’s 55-man provisional squad list. (Mail)

Chelsea’s Jorginho will delay making a decision on a move away until he has heard an offer from Barcelona. The Italy midfielder, 30, would be available on a free transfer at the end of the season. (Sport – in Spanish)

Leeds are set to revive their interest in PSV Eindhoven’s Netherlands winger Cody Gakpo, 23, who they wanted in the summer. Gakpo played a key role as PSV beat Arsenal in the Europa League on Thursday. (Express)