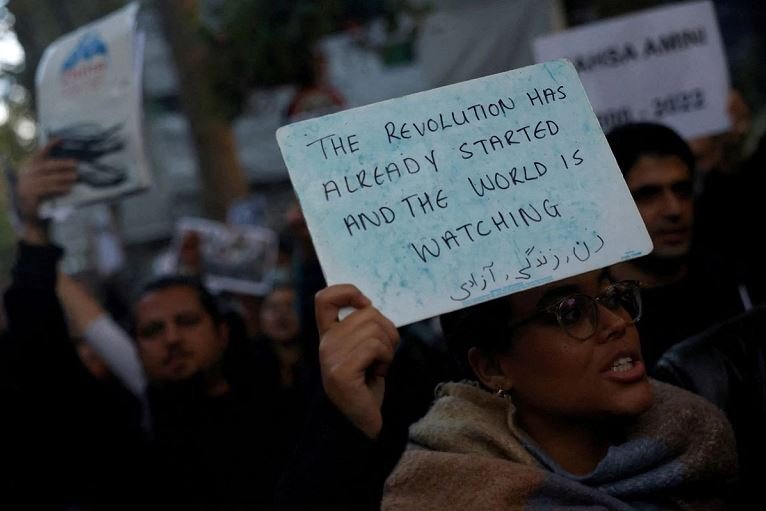 The sanctions, published on the ministry’s Telegram page, include a ban on issuing visas and other ineffectual moves such as the seizure of designated individuals’ assets in Iran, are a countermeasure to London’s stance over protests that have gripped Iran during the past month following the death of a young woman in police custody.

“The listed natural and legal persons have, among other things, carried out activities that have led to unrest, violence and terrorist acts against the Iranian nation,” the ministry said.

On Oct. 10, Britain placed sanctions on senior Iranian security officials and the “Morality Police”, saying the force had used threats of detention and violence to control what Iranian women wear and how they behave in public.