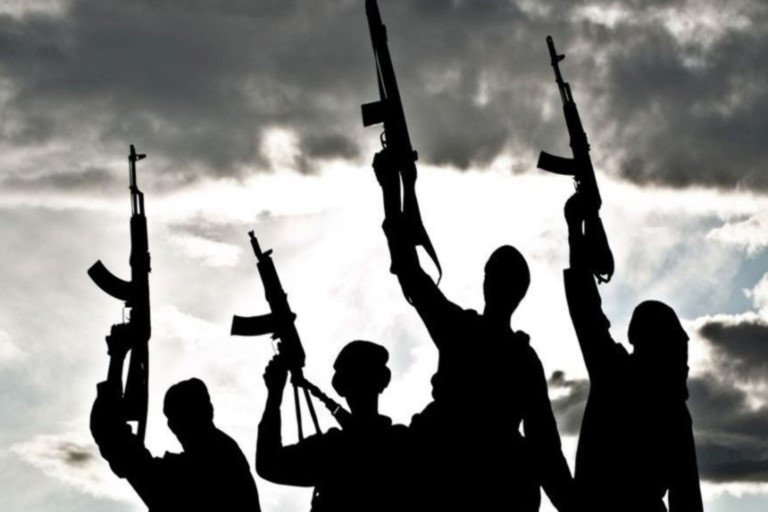 Gunmen have abducted at least 10 healthcare workers in Nigeria’s Niger state and killed an unspecified number after bandits invaded a general hospital early on Tuesday, a hospital and military source said.

Armed bandits operating for cash have kidnapped or killed hundreds across northwest Nigeria.

Niger state officials have said that Islamist militant group Boko Haram had taken over multiple communities in the state, offering villagers money and incorporating them in their ranks to fight the government.

The hospital source said more than 20 staff were kidnapped, including patient relatives, while the security source said two people had been killed after the gunmen invaded the general hospital in Lapai local government area in large numbers.

Governor Sani Bello of Niger state said a number of people were killed during Tuesday’s attack at Gulu General Hospital and unspecified number abducted including medical workers. He did not specify how many had been killed.

Separately, Dr Dare Godiya Ishaya, president of the Nigerian Association of Resident Doctors (NARD), told Reuters that 20 NARD members have been kidnapped this year, causing some of them to leave the country partly due to a lack of safety.