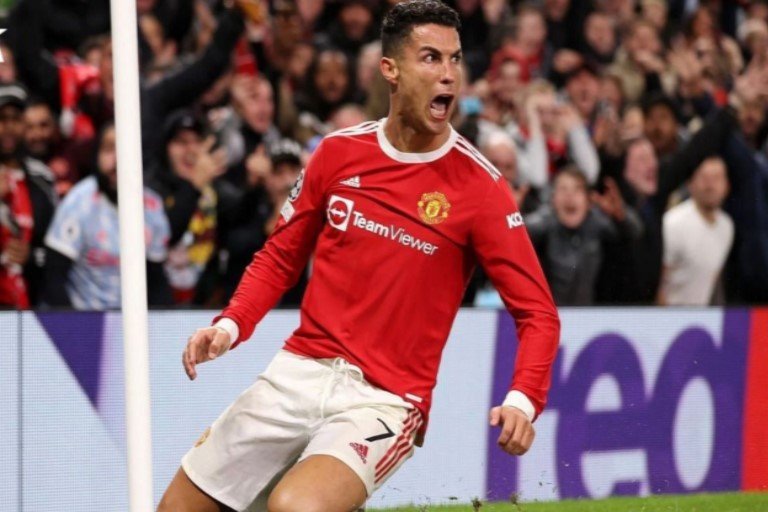 France midfielder N’Golo Kante, 31, believes Chelsea do not want to offer him a contract extension, with his current deal due to expire next summer. (Footmercato – in French)

Arsenal are interested in Porto and Iran’s 30-year-old forward Mehdi Taremi. (A Bola, via TEAMtalk)

Inter Milan hope to secure Hakan Calhanoglu’s long-term future at the club after fending off interest in the 28-year-old Turkey midfielder from clubs including Everton. (Teamtalk)

US billionaire Bill Foley, the owner of NHL franchise the Vegas Golden Knights, has a verbal agreement in place to buy Bournemouth. (Athletic – subscription required)

Erling Haaland is earning close to £900,000 per week at Manchester City

Barcelona’s vice-president has warned the club’s wage bill will not reach manageable levels until the contracts of star names including Spain defenders Gerard Pique, 35, and Jordi Alba, 33, and midfielder Sergio Busquets, 34, come to an end. (Mail)

Barcelona have been linked with Spanish midfielder Martin Zubimendi but it appears the 23-year-old is close to signing a new deal with Real Sociedad. (Mundo Deportivo – in Spanish)