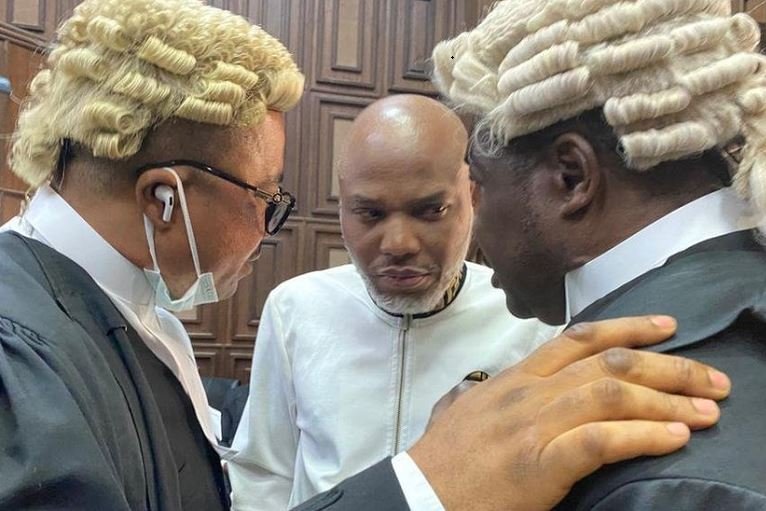 The Nigerian government has approached the Supreme Court to overturn a Court of Appeal ruling that freed separatist leader Nnamdi Kanu and dropped terrorism charges against him.

Last week the appeal court ordered that Kanu be discharged, saying the government did not follow due process in his extradition to Nigeria from Kenya, and that the federal court did not have jurisdiction to try the case.

The government had been considering what steps to take after the appeal court ruling.

On Friday, government lawyers said the state had appealed to the Supreme Court, saying the appeal court did not consider the fact that Kanu jumped bail in 2017 and did not appear in court until he was re-arrested.

Kanu has yet to be released from custody, despite last week’s decision, said one of his lawyers, who added that he had visited him on Thursday.

Kanu leads the Indigenous People of Biafra (IPOB), which campaigns for the secession of a part of southeastern Nigeria where the majority belong to the Igbo ethnic group. Nigerian authorities have labelled IPOB a terrorist organisation.

Related Topics:NigeriaNnamdi Kanu
Up Next

Surety slumps during interrogation in court

UN expresses worry over impact of flooding in Nigeria