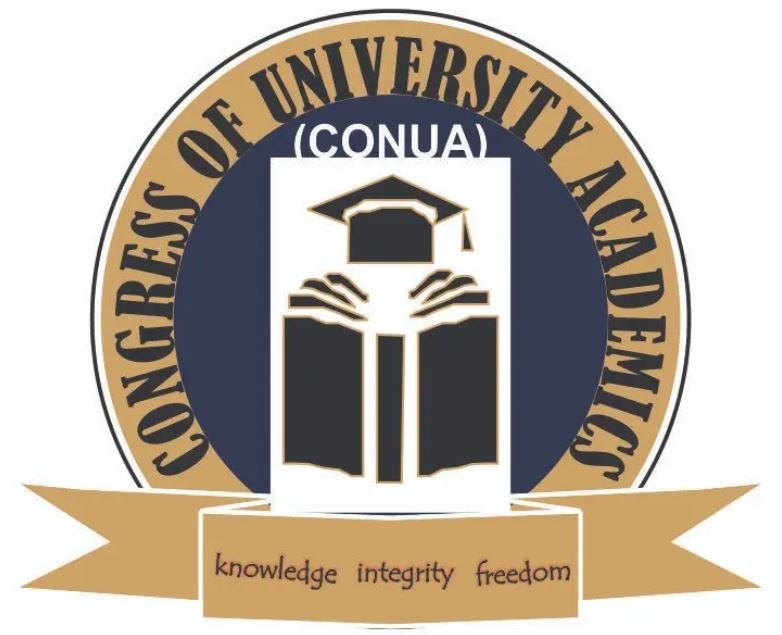 A faction of the universities union, Congress of Nigerian Universities Academics (CONUA) has ordered its members to resume work, assuring them that all their salaries will be paid by the federal government.

The order to resume work was part of the resolution reached at a meeting held at the University of Benin (UNIBEN) on Monday.

In a statement signed by Prof V.O Igbineweka, chairman, the CONUA UNIBEN chapter, all salaries will be paid in two installments.

“Any attack, physical or verbal by any member(s) of the striking ASUU should be promptly reported to the university management.

The statement said that members were further informed that the IPPIS payment platform has been modified to accommodate all academic earned allowances.

CONUA noted that members expressed appreciation to the federal government for the recognition and registration of “our great, dynamic and responsible union”.

PHOTOS: 2 dead, others injured as petrol tanker explodes in Ogun