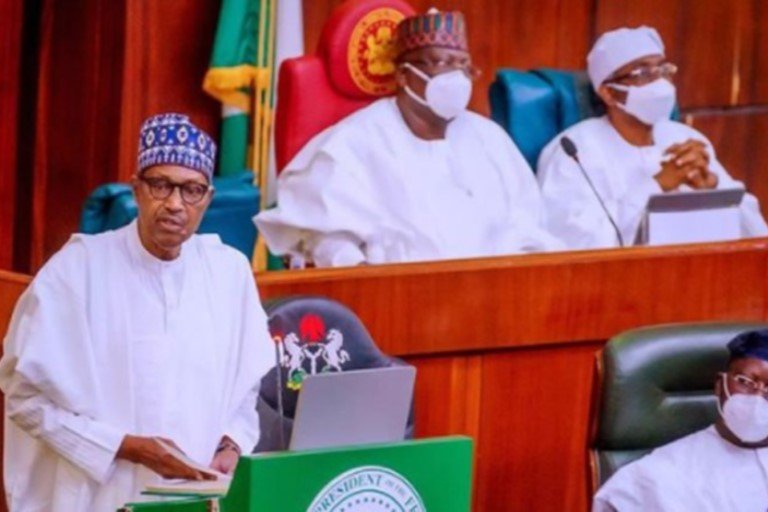 President Muhammadu Buhari will on Friday, October 7, 2022, at 10: 00 am present the 2023 budget proposals to the joint session of the National Assembly.

Senate President Ahmad Lawan made this known at the commencement of Tuesday’s plenary when he read a letter sent by the President.

Lawan said the event would hold at the temporary chamber of the House of Representatives against the background of the ongoing renovation of the permanent chambers of the National Assembly.

He said arrangements had been concluded for the venue to accommodate all the lawmakers, the President and his delegation.

Chronicle NG reports that the 2023 budget will be Buhari’s last as president of Nigeria as the country conducts general elections to elect a new president in February 2023.

President Buhari returned the Nigeria budget to a January to December cycle after previous governments failed to achieve the feat.

Why parents should not ignore snoring in children