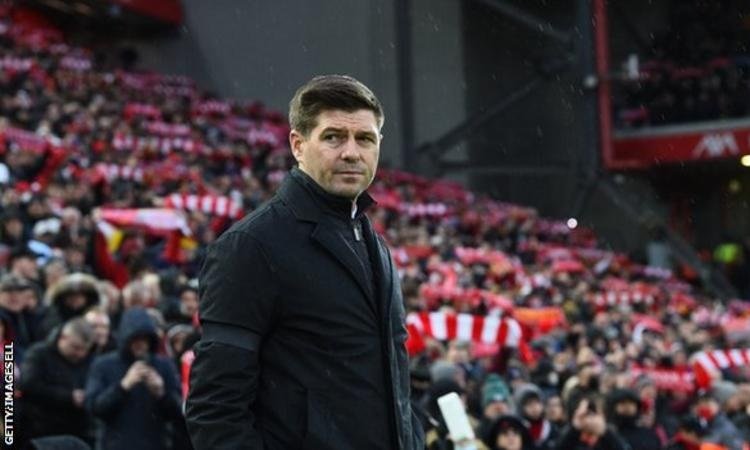 Steven Gerrard has been sacked as manager of Aston Villa, the premier league club can confirm.

The confirmation comes after Villa were beaten 3-0 away at Fulham earlier tonight, making it six defeats in 11 matches.

Fans were heard calling for Gerrard’s exit and just a matter of hours later his sacking was announced.

A club spokesman said: “We would like to thank Steven for his hard work and commitment and wish him well for the future.”

The former Liverpool midfielder replaced Dean Smith at Villa Park on November 11, 2021 and lasted less than a year before he became the fourth top-flight manager to lose his job so far this season, following Scott Parker, Thomas Tuchel and Bruno Lage.

Villa are without a win in four league matches as Gerrard departs with the club 17th, one place above the drop zone.

Gerrard, 42, said: “It’s tough but I’m a man, I accept it, I understand it. It was a tough night for me personally.

“We’ll see what happens, I understand the situation we’re in, I’m a fighter, I will never ever quit anything.”

The likes of Mauricio Pochettino, a league title winner in France, and ex-Chelsea boss Thomas Tuchel, are among those linked with the role.

Ronaldo not in Man United squad for Chelsea trip