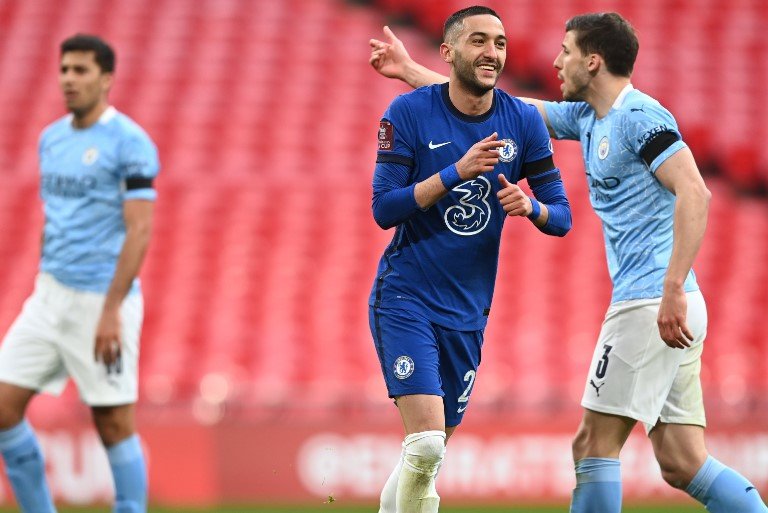 AC Milan are also keen on Chelsea’s Hakim Ziyech, 29, and are hoping to secure a six-month loan deal for the Morocco winger starting in January.  (Calciomercato – in Italian)

Chelsea are ready to allow Belgium striker Romelu Lukaku, 29, to remain on loan at Inter Milan next season before writing off millions of pounds by selling him. (Gazzetta dello Sport, via Mirror)

Alternatively, Sevilla are leading Everton, Leeds and Fulham in the race to sign Brereton Diaz in January. (Football Insider)

Galatasaray are targeting Manchester City and Germany midfielder Ilkay Gundogan, 31, who has less than a year left on his contract. (Sun)

Arsenal, Manchester City, Juventus, Roma and AC Milan are interested in Celtic and Republic of Ireland Under-19 midfielder Rocco Vata, 17. (Tuttomercatoweb – in Italian)

Manchester United forward Cristiano Ronaldo is facing a £1m fine by the club after walking out of the win over Tottenham. (Star)

United could let the 37-year-old go for free in January if nobody will sign him. (inews)

MLS side Inter Miami could make a move for the Portugal talisman. (Mirror)

But Slovakia midfielder Stanislav Lobotka, 27, is set to sign a new deal with Napoli, despite interest from Arsenal,  Liverpool and Tottenham.  (90min)

Arsenal were interested in signing Nigeria defender Calvin Bassey, 22, from Rangers in the summer – before he moved to Ajax. (Own Goal Nigeria)