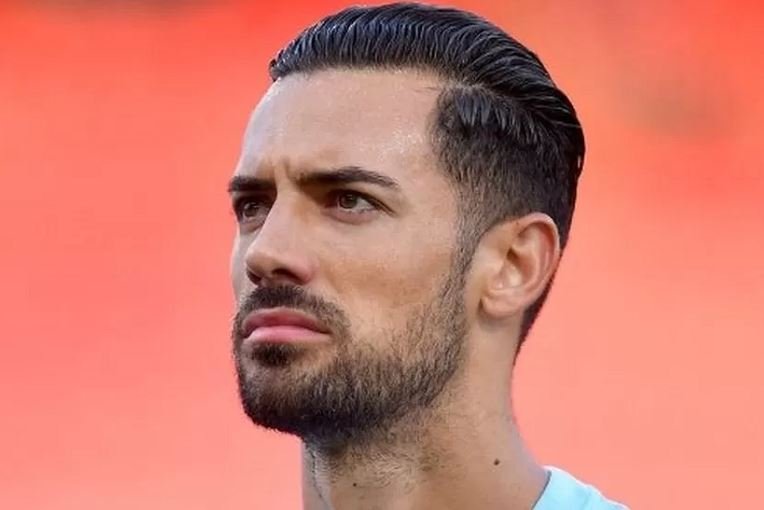 One person has died and at least four others have been injured – some seriously – in a stabbing in a supermarket near Milan, northern Italy, reports say.

They say an employee of the Carrefour supermarket died after a man started attacking people in the town of Assago.

Among the injured was Pablo Mari, a football player on loan from Arsenal.

A 46-year-old suspect has been detained. The motive for the attack is not yet clear.

The attacker has had mental health problems, the reports in Italian media say.

Mari, a 29-year-old Spanish defender, joined Arsenal from Brazilian side Flamengo in January 2020. He has only played 19 times for the Gunners and is currently on loan with top flight Italian club Monza.

Arsenal manager Mikel Arteta said: “I just found out. I know Edu [Arsenal technical director] has been in touch with his relatives. He’s in hospital but he seems to be okay.”

In a tweet, Monza CEO Adriano Galliani said: “Dear Pablo, we are all here close to you and your family, we love you, keep fighting as you know how to do, you are a warrior and you will get well soon.”