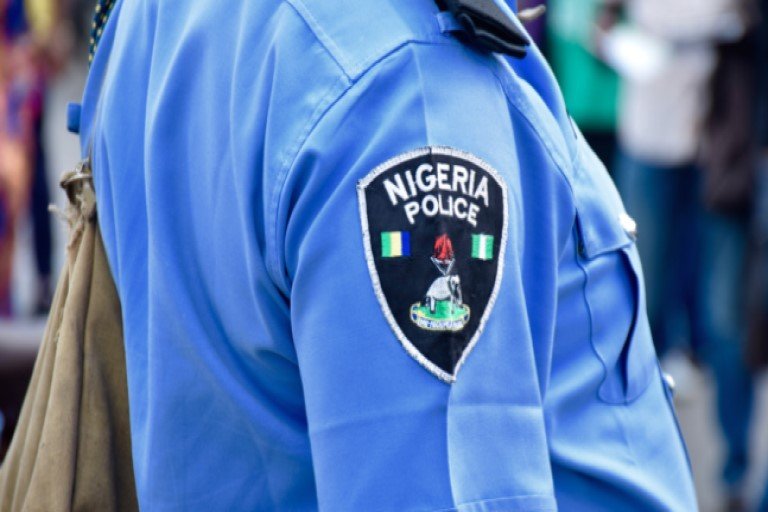 Operatives of Delta State Police Command have arrested three nurses at a private hospital (name withheld) in Asaba over the alleged removal of the eyes, nose and ear of a deceased newborn baby.

It was learned that the hospital had released the deceased child on Sunday after he was confirmed dead by a paediatric, but was, however, brought back, yesterday, by the parents who alleged the removal of the human parts.

A source at the hospital said: “The parents brought the child to the hospital on Sunday evening, immediately our children’s doctor (paediatric) looked at the child and confirmed the child dead after all efforts to bring the newborn back to life.

“The hospital discharged them and the parents took the child away, surprisingly today (Monday), the parents brought the baby accusing the hospital of removing the baby’s eyes, nose and ear.

“They came with the police and arrested some nurses in the hospital.”

He said: “It is true but I have not got the details of the incident. The information we got was that the child was delivered to another hospital but was referred to that hospital where the child died.