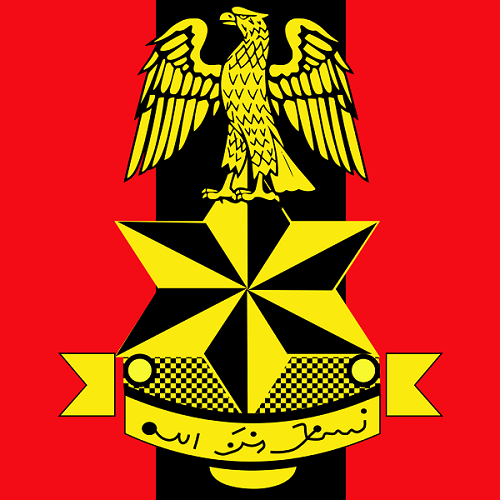 Musa made this known in Maiduguri, Borno state while briefing newsmen on recent successes of the command.

The commander said that the sustained onslaught on the insurgents under the kinetic and non kinetic approaches had led to the mass surrender.

According to him, this led to need to have additional camps in Maiduguri to host the repentant that were being sorted out to identify the combatants and not combatants.

FILE: Mary Dauda craftily escaped from her Boko Haram captors eight years after she was abducted in Chibok, Borno State

He lauded the support from the public, which he described as “unsung heroes” and urged them to sustain the tempo for a speedy end to the conflict.

“We are really happy with the way the members of the public were cooperating with us; they see the sincerity in what we are doing.

“We are committed to the human rights charter and the rules of engagement in our operations,” Musa said.

Shuaibu said the girls rescued comprised Falmata Lawan, Asabe Ali and Jinkal Yama, who are on serial number three, 12 and 20, respectively on the list of abducted Chibok girls.

The girls were rescued separately in Bama axis on Aug. 30, Sept. 1 and Sept. 2 respectively.