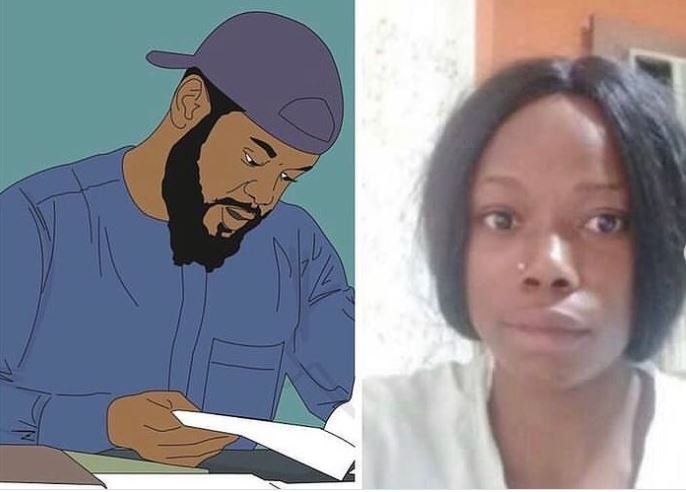 “There are a lot of atrocities committed by Amoda (Bola Tinubu), a lot and if NDLEA really wants to work I have given them names of the people to look into. E-money is the front man for Amoda’s cartel, E-money also has boys he trained. Abu Abel is in charge of how Loud circulates, Mercy Johnson’s husband, Prince also has a stronghold in the drug empire and should be looked into, then Amoda their boss, if NDLEA really want to work.

“Now there is a saying that says, (omo ti eya ba bi, eya loma jor). Seyi Tinubu is Amoda’s right hand man, he is not his only son but I think his favorite son, If you have been following our story, Seyi is the son of the air hostess turned probably prophetess that Amoda impregnated those days.

“So it’s not Remi that gave birth to Seyi but they hide it from the public even to the extent of denying the lady to stand as the groom’s mum on Seyi’s wedding day, the mother was represented by Remi Tinubu.

Related Topics:CocaineLaraNDLEASeyi Tinubu
Up Next