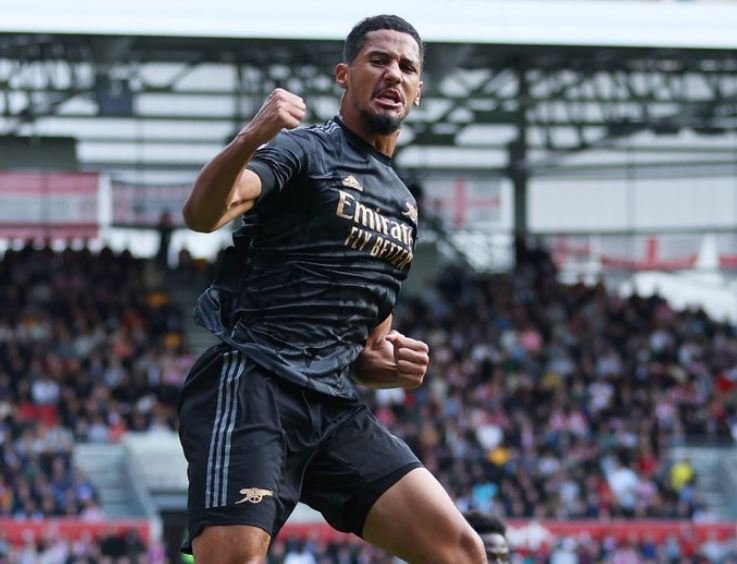 Thomas Frank says he is “very happy” at Brentford after being linked with the Leicester manager’s job. (Sky Sports)

Leicester City boss Brendan Rodgers faces an uncertain time during the international break, with the Foxes considering whether to reluctantly change their manager. (Telegraph – subscription required)

Juventus were looking at appointing Roberto de Zerbi if they sacked Max Allegri, and wanted to hijack Brighton’s move for the Italian manager. (Times – subscription required)

Real Madrid have cooled their interest in 23-year-old France forward Kylian Mbappe and will no longer chase the PSG star if he has no interest in signing. (Marca – in Spanish)

Barcelona are weighing up making a move for 30-year-old Chelsea and Italy midfielder Jorginho, whose contract with the Blues runs out next summer. (Mirror)

Everton have opened talks with Nigeria midfielder Alex Iwobi over a new contract for the 26-year-old, whose current deal runs until 2024. (Liverpool Echo)

Paris St-Germain football advisor Luis Campos says that the club did not sign Barcelona and France winger Ousmane Dembele in the summer because the 25-year-old did not fit their system. (RMC Sport, via Marca)

France’s 21-year-old defender William Saliba has indicated he would sign a new contract at Arsenal if the club offered him fresh terms. (Sky Sports)

Celtic are interested in Maccabi Tel Aviv and Israel Under-21s attacking midfielder Oscar Gloukh, 18, and could make an £8m bid in January (Record)

Chelsea and England winger Callum Hudson-Odoi, 21, says he has been told by club owner Todd Boehly he still has a future at Stamford Bridge, despite being sent on loan to Bayer Leverkusen. (Mail)

Manchester United target Cody Gakpo, 23, has endured a “difficult” start to the season after the Netherlands winger was linked with moves away from the club, claims PSV sporting director Marcel Brands (ED – in Dutch)

West Ham target Dan-Axel Zagadou, 23, is set to join Stuttgart after the French defender left Borussia Dortmund in the summer. (Kicker – in German)

Sean Dyche and Nathan Jones are among the early favourites to be Cardiff manager after Steve Morison was sacked on Sunday. (Wales Online)