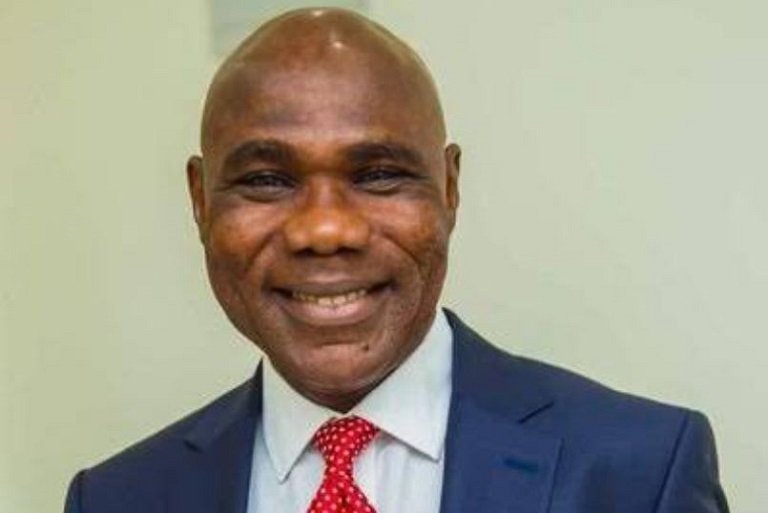 The Peoples Democratic Party (PDP) has adopted a grassroots approach for its electioneering campaign for the 2023 general elections.

The PDP National Publicity Secretary, Debo Ologunagba, said this at the end of the meeting of the National Working Committee (NWC) of the party in Abuja.

Ologunagba said that the party also approved a unified campaign structure for its campaign across the country, for the general election.

He said that the NWC at its 97th meeting deliberated on issues of urgent national importance as well as the preparations for the 2023 general election.

“NEC received and approved the proposed structure for Zonal Reconciliation Committees to be set up to ensure that our party presents a common front ahead of the 2023 general elections.

“NEC also received and approved the composition of the Manifesto Review Committee to review the manifesto of the PDP ahead of the 2023 general elections,” he said.

The national publicity secretary, said that NEC also charged party faithful to remain united in rallying toward the success of the PDP at the 2023 general election.

He said that NEC also decried the current state of the nation’s economy and the prolonged strike by the Academic Staff Union of Universities (ASUU) among others.

Ologunagba added that the NEC unanimously passed a vote of confidence on the party National Working Committee (NWC) led by Sen. Iyorchia Ayu for effectively managing the affairs of the party.

He said that NEC also endorsed the resignation of the chairman of the PDP Board of Trustees, Sen. Walid Jibrin and accepted the nomination of Sen. Adolphus Wabara, the Secretary of the BoT, as the acting Chairman.

“NEC thanked Jibrin for his loyalty and commitment toward the unity, stability and success of the Party at all times and urged him not to relent in his service to the Party and the Nation at large,” he said.

Ologunagba said that NEC congratulated the party as well as the Osun Governor-Elect, Sen. Ademola Adeleke for PDP victory at the July 16 governorship election.

“NEC unanimously ratified the list of candidates of the party as submitted to the INEC by the NWC,” he said

King Charles to address the nation after queen’s passing