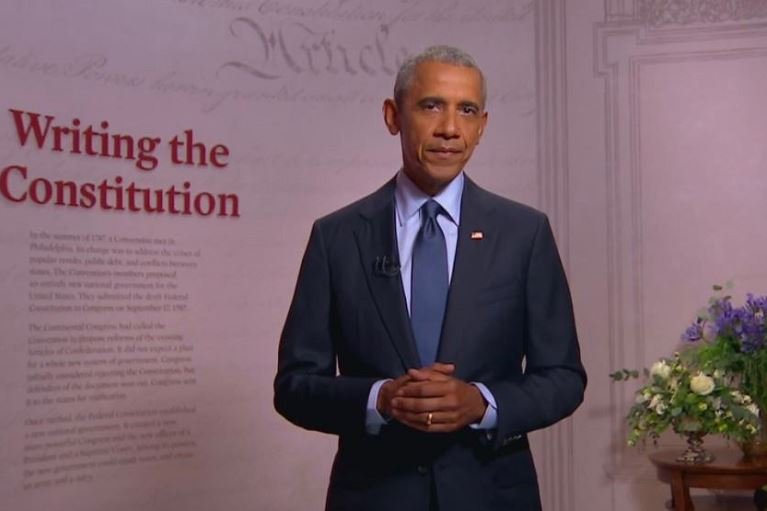 The Obamas’ production company, Higher Ground, is behind the five-part series on national parks around the world.

The Emmy joins Mr Obama’s two Grammy awards putting him halfway to becoming an EGOT – someone with an Emmy, Grammy, Oscar and Tony award.

He becomes only the second US president in history to win an Emmy.

Other contenders in the category for best narrator included David Attenborough, Lupita Nyong’o and Kareem Abdul-Jabbar.

After leaving office in 2017, the former president and his wife Michelle set up Higher Ground, striking a deal with Netflix said to be worth tens of millions of dollars.

Mr Obama won Grammy Awards for audio versions of his memoirs “The Audacity of Hope” and “Dreams from My Father”.

The only other president to win an Emmy was Dwight Eisenhower, who won an honorary award in 1956 for becoming the first president to conduct a televised news conference.

Army will not succumb to IPOB, INTERSOCIETY intimidation – Nwachukwu