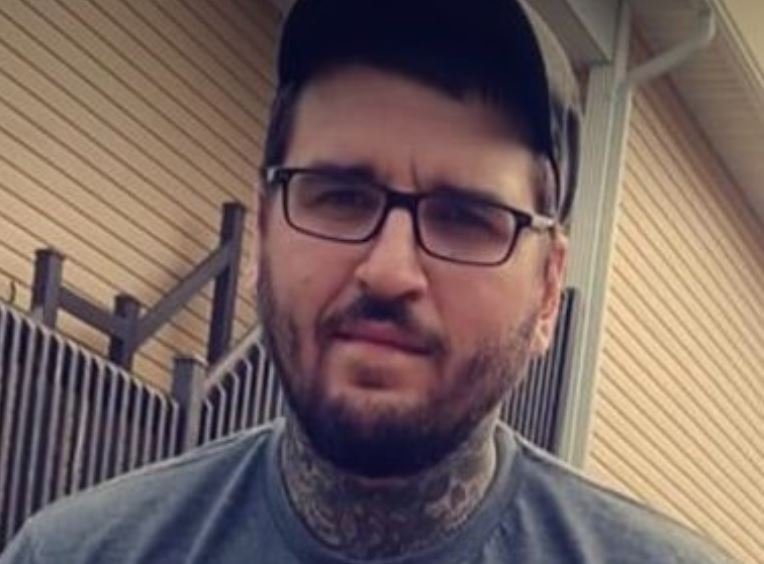 An active criminal threat issued after the shootings said the suspect was fleeing in a black Subaru Legacy with number plate, JFH 710.

“FOWLER has dark hair and brown eyes. FOWLER is believed to be travelling in a black Subaru Legacy JFH 710.

“The RNC is advising the community to shelter in place (remain in your residence, work or indoors), with entrances secured, while police search for the suspect. Updates will be provided through RNC social media platforms and local media.

A school secure alert was issued by schools in CBS and St John’s shortly after the shootings happened.

The secure school alerts have however been lifted as at press time.

Related Topics:RNCRoyal Newfoundland Constabulary
Up Next