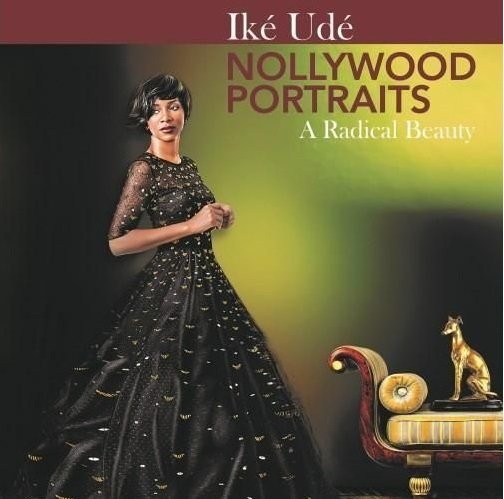 The Smithsonian’s National Museum of African Art will host +234 Connect, a unique five-day cinematic and exhibition experience celebrating the art, people, and cinema of Nigeria, from Wednesday, September 28 through Sunday, October 2.

The festival, which runs through Nigerian Independence weekend, will feature exhibitions, film screenings, master classes, conversations with filmmakers and artists, a concert and an opportunity for the public to see the celebrated Benin Bronzes before they are returned to Nigeria.

Named for Nigeria’s country code, +234 Connect, is a celebration of African creativity and expression. Visitors will have the opportunity to explore two complementary exhibitions focused on Nigerian art: “Iké Ude: Nollywood Portraits” and “Before Nollywood…The Ideal Photo Studio.” “Iké Ude: Nollywood Portraits” features the work of multimedia artist Iké Ude with photographs of the talented people who drive Nollywood. It opened to the public earlier this year.

The photographs serve as a historical precursor to, and contextualize Ude’s photographs, which use color, attire and other markers to make a bold statement about the power of African identities despite centuries of attempted erasure by Eurocentric art history and notions of beauty.

Members of the local Edo community and the public are invited to participate in a Family Photo Shoot on Saturday, Oct. 1, where an on-site stylist will be available to help capture visitors’ best poses in a designed set, inspired by the artworks in the “Iké Ude: Nollywood Portraits” exhibition.

A full schedule of festival programs can be found on the museum’s website. Programming highlights include a screening of the seminal Nollywood movie, “Living in Bondage,” master classes by Dame Taiwo Ajayi-Lycett and Yolanda Okereke, as well as panel discussions and conversations by Nollywood filmmakers and actors, including Obi Emelonye, Chioma Ude, O.C. Ukeje and Tope Oshin.

From Sept. 27 through Oct. 11, visitors will also have a final opportunity to appreciate the beauty and creativity of a selection of Benin bronzes, which were part of the museum’s Benin Royal Art collection, due to be officially deaccessioned and returned to Nigeria in a private ceremony Oct. 11.

There will also be a screening of the film “Invasion 1897,” which tells the story of the British invasion and looting of the Kingdom of Benin followed by a conversation on the calls for restitution, reparations and the return of artworks to Nigeria.

The discussion will include the film’s director Lancelot Imasuen, artist Victor Ehikhamenor, and Prof. Abba Tijani, director general of Nigeria’s National Commission for Museums and Monuments.