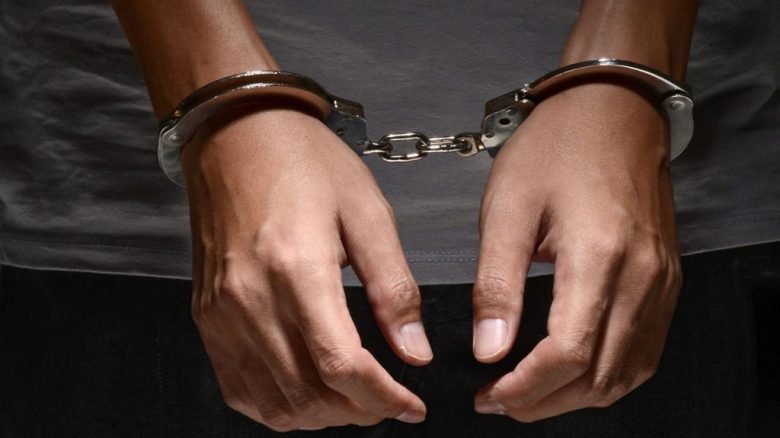 The police in Adamawa State have arrested a 45-year-old man, Kawu Sale, who attempted to commit suicide.

The incident was reported on Thursday at the Divisional Police Headquarters, Mayo Belwa, by the victim’s father, Akure Usman, and others.

The spokesman noted that the suspect, a neighbour to the victim’s parents, lured the body to his room.

The police said the kid later ran out of Sale’s room and revealed what happened to people around.

After his narration, the neighbours gathered and marched to the suspect’s room.

“He attempted to commit suicide by stabbing himself severally on the neck and stomach.

“The suspect is currently on admission, receiving treatment at the Hospital in Yola”, Nguroje added.

Commissioner of Police, Sikiru Akande has directed State CID detectives to take over the investigation and ensure prosecution.

Akande members of the public to desist from ungodly acts, assuring that the law will take its course.