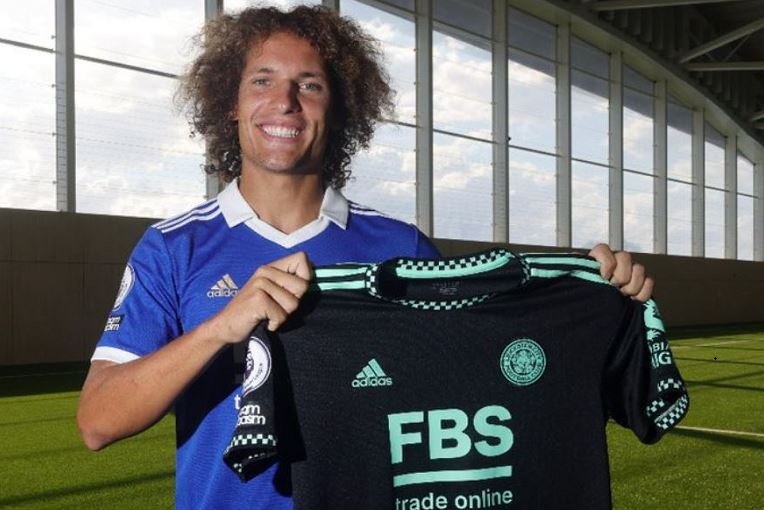 The 24-year-old comes in as a replacement for Wesley Fofana, who joined Chelsea for about £70m on Wednesday.

Faes has joined on a five-year contract for an undisclosed fee, with the move subject to international clearance.

“It’s an amazing feeling – it’s not sunk in yet. This is the dream step in my career and I’m very happy to be here,” said Faes.

“I’m progressing year after year, and I hope to continue doing the same here.

“All the facilities and knowledge is here to help me to get even better. I will have to work hard, but I will give 100% to help the team.”

Faes, who came through the ranks at Anderlecht, signed for Ligue 1 club Reims in 2020 and made three appearances for the club this season.

He played 37 league games for them last season – scoring four goals – as they finished 12th in the league.

Wout Faes has one cap for Belgium, as a substitute in a Nations League game against Poland in June.