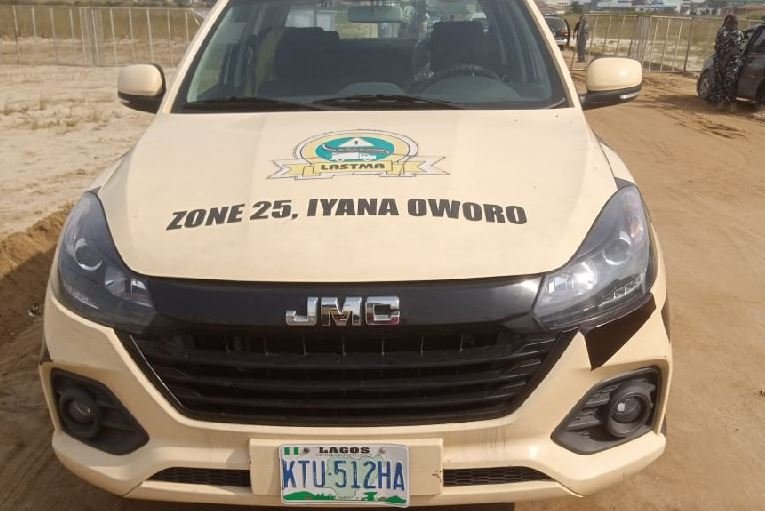 Lagos State Traffic Management Authority (LASTMA) has cleared the air on a video that resurfaced on social media, noting that, the incident happened in 2020 and that the officials involved have been punished.

In a signed statement by the general manger of LASTMA, Bolaji Oreagba, the agency urged members of the public to disregard the video.

“The attention of Lagos State Traffic Management Authority (LASTMA) has been drawn to a viral video on ‘Twitter’ (@OmoGbajaBiamila) where our officers who drove against traffic (one-way) with an operational vehicle (RTM 08 LA Zone 25 Bariga) was blocked by a private vehicle on Oworonsoki bridge, Lagos,” the statement said.

Adding that, “The agency hereby states categorically that the video incident video occurred in year 2020 before the #EndSARS protest around Iyana-Oworo. All officers involved have been appropriately sanctioned by the Authority.

“The patrol van with registration No. RTM 08 LA (Zone 25 Bariga) seen in the viral video was among other operational vehicles burnt alongside our office building by #Endsars protesters at Iyana-Oworo, Lagos.

“The agency, therefore, urges members of the public to disregard the video that was deployed to embarrass our team of hardworking Officers.

“LASTMA will continue effective monitoring and control of traffic across the State, just as it will not condone indiscipline among any of its personnel,” Oreagba added.