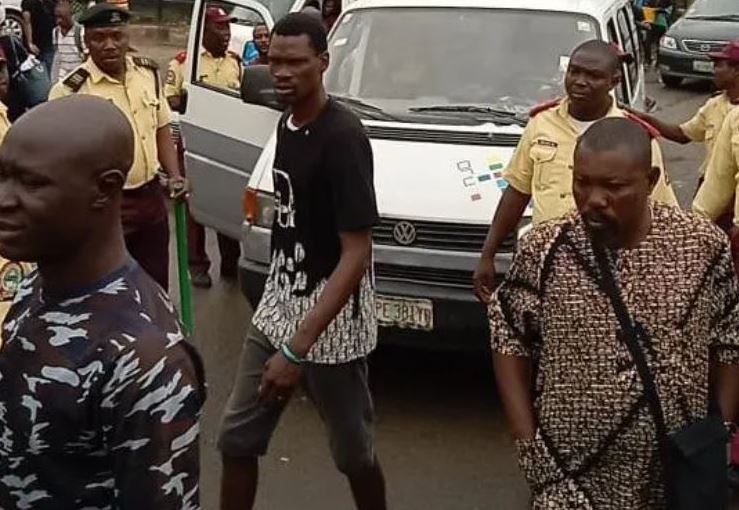 The Lagos State Traffic Management Authority (LASTMA) has arraigned owners/drivers of 146 vehicles arrested across the State for various traffic offenses in August, 2022.

The General Manager of LASTMA, Mr. Bolaji Oreagba disclosed this over the weekend, adding that the alleged offenders are being prosecuted before the Lagos State Environmental and Special Offences (Mobile Court).

According to him, “77 offenders are being prosecuted for One-Way Driving, 5 for Willful Obstruction, 5 for Illegal Parking, 2 for Unpainted Commercial Vehicle, 5 for Wrongful Overtaking, 4 for Driving on Walkways/Kerbs, 6 for BRT Obstructions, 10 for Reckless & Dangerous Driving, 4 for Picking/Dropping Passengers at Undesignated Bus Stops and 5 for Disobeying Traffic Control Officers among others”.

“It is disheartening that despite the state government’s vigorous public enlightenment and advocacy campaign via various media outlets, including online sensitization, on the dangers inherent in disobeying traffic rules and regulations, some recalcitrant drivers are still endangering the safety of other road users on Lagos Roads,” Oreagba stated.

The General Manager also revealed that all those arraigned by the agency before the Lagos Mobile Court were found ‘guilty’ as charged after strong pictorial and video evidence tendered by agency’s prosecution team.

While urging all road users including commercial bus drivers to always drive with caution, particularly during these “Ember Months”, Oreagba disclosed that the agency will continue to strengthen its monitoring and enforcement team to apprehend Traffic Law violators.

Also speaking, the Director, Legal Department of LASTMA, Mr. Akerele Kehinde Oseni maintained that the prosecution of the arrested owners/drivers of the 146 vehicles for various traffic violations will serve as a deterrent to other recalcitrant road users.

Akerele, however, informed that the 146 impounded vehicles were later released to their respective owners after the verifications of receipts of their fine payment with other relevant documents.