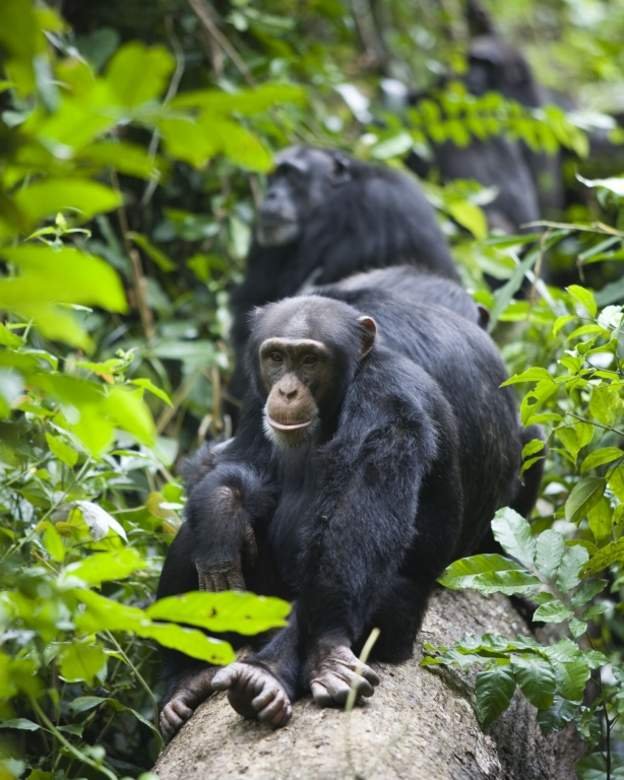 Guinea’s oldest chimpanzee, Fana has died aged about 71, the environment ministry has said.

She lived in a forest around the village of Bossou in the far south-eastern corner of Guinea.

Her death brings the number of Bossou chimpanzees down to six or seven, AFP reports.

The Chimpanzees drew international attention in 2009 after researchers found they used stone hammers and anvils to crack open nuts – something that they were not known to do.

Fana was found dead on 19 September and she was buried the next day in the presence of local villagers, the ministry said.

She had been showing signs of exhaustion in recent months, it added.