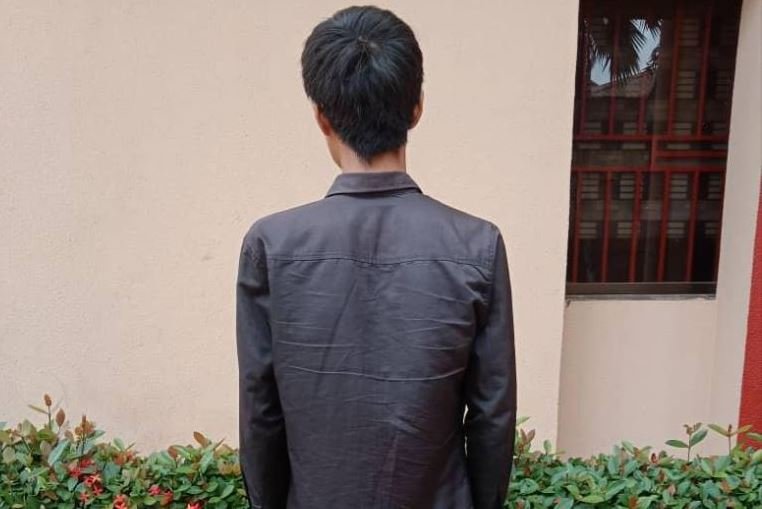 The anti-graft agency said it recovered lepidolite from the Chinese national.

Deng was arrested on Friday, September 9, 2022 and found to be in possession of crude minerals without authority.

A truck load of minerals suspected to be lepidolite was recovered from him.