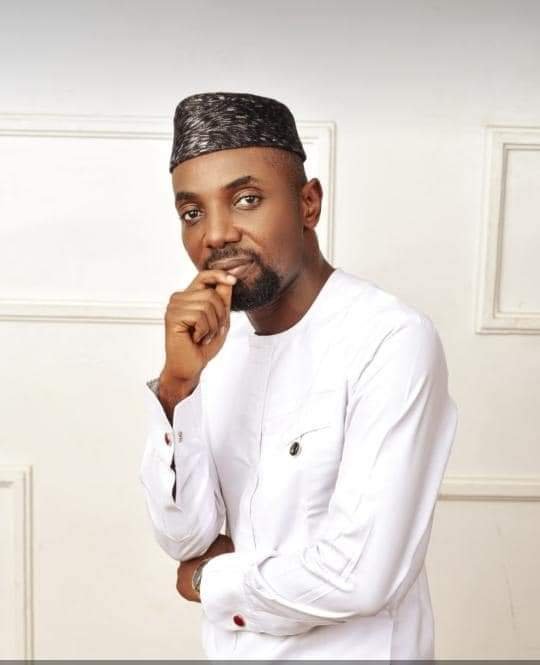 Pastor Emmanuel Gbaruko of Dominion City has been declared wanted by the Economic and Financial Crimes Commission, EFCC.

The church is located in the World Bank area of Owerri, Imo State.

According to EFCC, Pastor Gbaruko is wanted over an alleged N183 million theft.

The Commission also declared one Ikechukwu Iroekwe culpable and wanted for the same offence. Information provided showed that Gbaruko, 42, is a native of Umuahia, Abia State.

WANTED BY THE EFCC:

Anyone with useful information as to the whereabouts IKECHUKWU MODESTUS IROKWE and EMMANUEL GBARUKO should contact the EFCC or report to the nearest Police Station.#TowardsABetterNigeria#SayNoToCorruption pic.twitter.com/EHx0BOC07y