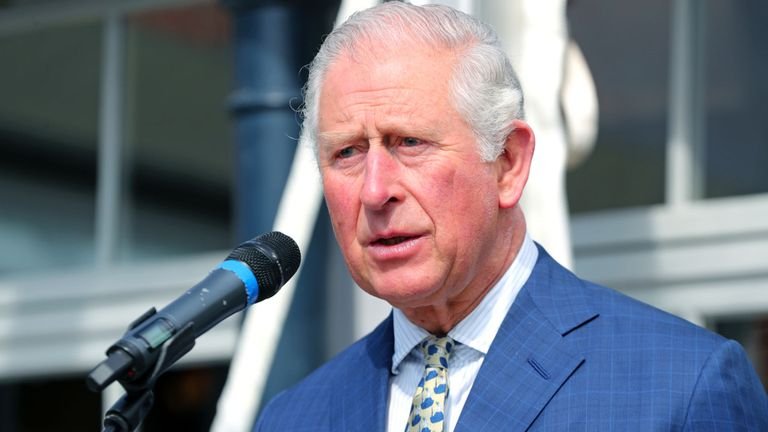 A ceremony to proclaim the accession of Britain’s King Charles will take place on Saturday in Ottawa, the office of Canada’s governor general said on Friday.

The ceremony will be held at 10 a.m. EDT (1400 GMT) at Rideau Hall, the official residence of the British-appointed governor-general, who acts on behalf of the monarch.

King Charles, 73, automatically became king of the United Kingdom and the head of state of 14 other realms, including Canada, when his mother, Queen Elizabeth, died on Thursday at age 96.

Although Canada ceased being a colony of Britain in 1867, it remained in the British Empire until 1982, and is still a member of the Commonwealth of former empire countries that have the British monarch as head of state.

What will he be called?

He will be known as King Charles III.

That was the first decision of the new king’s reign. He could have chosen from any of his four names – Charles Philip Arthur George.

He is not the only one who faces a change of title.

His heir to the throne, Prince William has become the new Prince of Wales. He inherits his father’s title.

There will also be a new title for Charles’ wife, whose full title will be Queen Consort – consort is the term used for the spouse of the monarch.