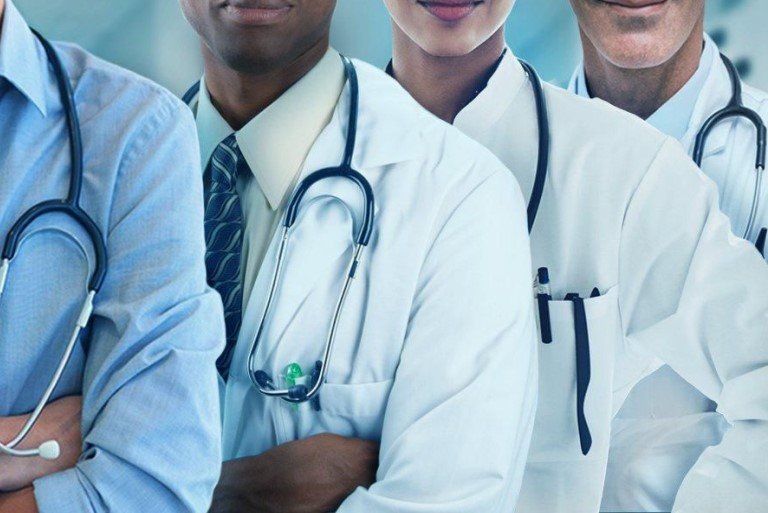 Brain drain from Nigeria is the exodus of middle-class and highly skilled Nigerians which has been occurring in waves since the late 1980s to early 1990s. This trend was initially restricted to certain professions but has now become free for all with the introduction of visa programs in order to fill workforce gaps in developed nations.

This was sparked by an economic downturn following a period of economic boom in the 1970s and 1980s propelled by the discovery of oil wells in Nigeria.

Speaking at MDCAN’s Annual General Meeting in Benin, Edo State capital, on Sunday, the association’s President, Dr Victor Makanjuola, blamed the problems in the nation’s health sector on unresolved issues by the government.

Makanjuola said to address the brain drain, government ought to increase the retirement age for consultants from the current 60 years to 70 years.

He added that government could also tap into medical entrepreneurship, which is a gold deposit yet to be substantially mined by stakeholders.

Speaking further, Makanjuola lamented the inadequacies of the government in addressing the challenges in the health sector, saying the government’s failure to implement hazard allowance is an apparent intention to engender disruption of services in secondary and tertiary health institutions across the country.

“The government should implement the payment of the approved Hazard Allowance, pay outstanding arrears occasioned by skipping, extend the retirement age of health workers to limit the ongoing massive brain drain in the health sector, as well as correct the shortfall in the salaries of honorary consultants who are clinical lecturers in the University,” he noted.

Makanjuola stated that the government refused to address the challenges, despite repeated negotiations and pledges to resolve the issues.

He added that the union could not guarantee industrial harmony in government hospitals if the demands were not met within the next two weeks, while calling on well-meaning Nigerians to intervene in order to avert impending crisis.