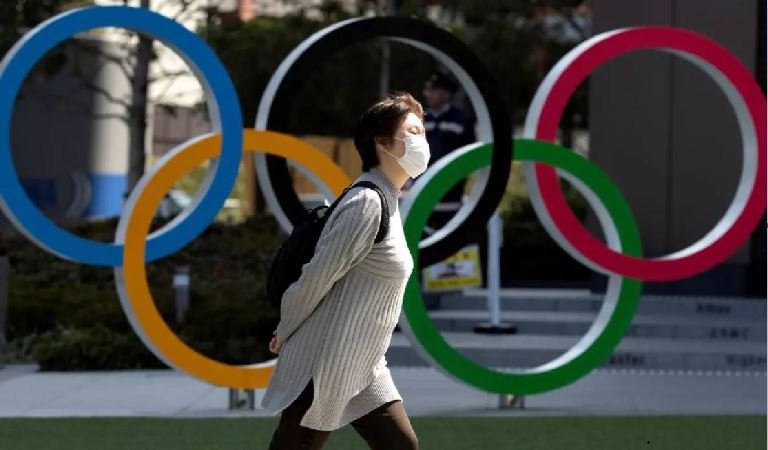 Egypt to apply to host 2036 Olympics

Egypt will apply to host the Summer Olympic Games in 2036, the Egyptian youth and sports minister said in a statement on Saturday, a bid that if successful would make it the first Arab or African nation to host the event.

The statement, issued by the Egyptian cabinet, quoted Bach as saying Egypt’s sports infrastructure was capable of hosting the event.

The process of applying for to host the 2036 Olympics has not yet begun, while there are reports of interest from countries including Germany, Mexico, Turkey, Russia, India and Qatar.

Paris 2024 will see a new vision of Olympism in action, delivered in a unique spirit of international celebration.

They will offer one of the world’s most inspirational cities as a memorable stage for the athletes – and a truly global platform to promote them, and their incredible stories.

And we will partner with the entire Olympic family to demonstrate that, more than ever after an extremely challenging period, sport has a unique power to help create a better world.

Their plan features 95 percent existing or temporary venues, and every single one has a clear, defined legacy aligned with the city’s long-term development plans.

The sporting celebration will flow along the Seine, from the new Olympic Village, just 15 minutes from Paris city centre, to such city centre landmarks as the Eiffel Tower and the Grand Palais.

Paris has welcomed people from all over the world – including the founding fathers of the Olympic Movement – for hundreds of years, to collaborate and inspire each other; to shape ideas and forge the future.

Related Topics:2036 OlympicsAfricaEgyptParis 2024
Up Next