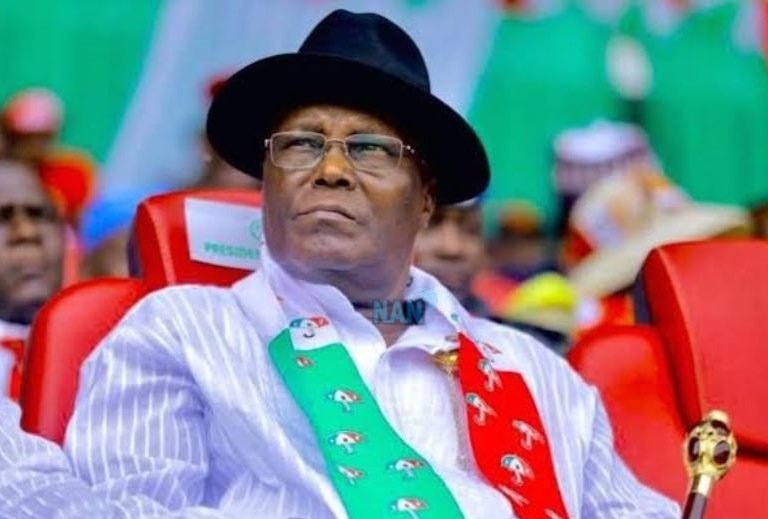 A group of candidates and aspirants in the 2023 general elections on the Peoples Democratic Party (PDP) has pledged to work for the party’s presidential candidate, Atiku Abubakar.

The group, under the aegis, Atikulated Global Movement (AGM), made the pledge during the official unveiling of its national office on Friday in Abuja.

The group’s co-convener and national vice chairperson, Princess Nikky Onyeri, made the pledge in her remarks at the office unveiling ceremony.

Onyeri said that the movement with slogan of the movement is, “aspirants and candidates united,” would use its network at the grassroots across the federation to deliver for Abubakar.

“Here is a grassroots organisation that cuts across the length and breadth of Nigeria in all the 36 states and the FCT.

“Our membership now is about 1,000 but we are working to accommodate about 15,000 candidates and aspirants that contested PDP tickets at all levels ready to work with us for the success of Abubakar,” she said.

Onyeri said that the movement had already met with Abubakar who endorsed AGM, gave it the mandate to unify all PDP aspirants in the last primary elections for the party.

She said that the movement was already reaching out to all aspirants and candidates including, both incumbent and governorship candidates in all geopolitical zones.

She urged all Nigerians and PDP members to go out and canvass support for the Abubakar-Okowa presidential ticket.

Onyeri also urged other aspirants yet to key into the movement to do so for the benefits of the party and the nation.

“There is power in coming together. Together is power. We have a database of 15,000 aspirants, imagine the size of the community we are talking about.

“For other aspirants that are still sitting on the fence, this is the only way for you. If you don’t join this movement, four years from now, nobody is going to remember you,” she said.

The special guest of honour at the occasion, Hajia Maryam Atiku Abubakar, commended the movement for taking it upon itself to strengthen the party.

She appreciated the group for working for the success of PDP and the candidature of Abubakar in 2023 general elections.

Atiku, who is also the AGM National Leader, represented by Hajia Hauwa Atiku Abubakar-Uwais, while unveiling the head office described the movement’s effort as selfless and commendable.

“The most important thing that I am taking away from this is the fact that the aspirants in PDP are relentless, selfless and they have put the party first.

“So this is very important for me, for the growth of the PDP and also for the success of the PDP in 2023 general elections,” she said.

Mrs Atiku urged all aspirants and candidates to put the party first, while advising those yet to key into the platform to do so without delay for the success of PDP in 2023.

“I believe that in everything that we do, we should always consider the platform that we are given.

“If the PDP will allow you into its fold even to contest for a primary election, I believe it has been welcoming.

“It is also important for you as an aspirant to also put your party first and to ensure that your party is successful, because if today it is not you, perhaps tomorrow it will be you,” she said.’