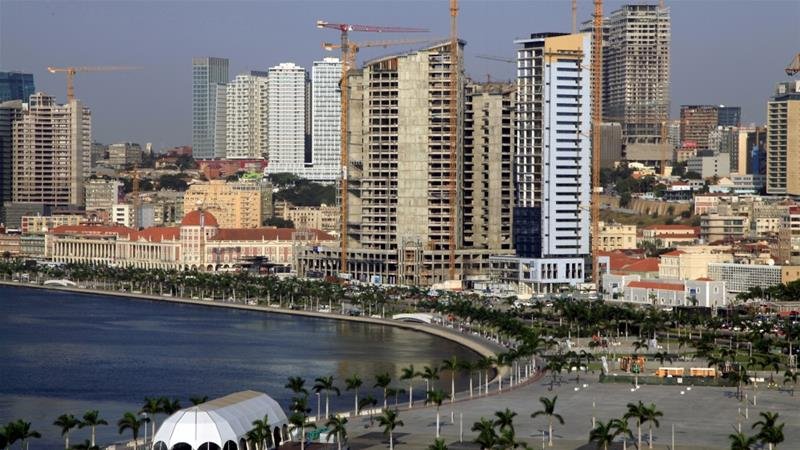 The diamond was found by Australia-based Lucapa Diamond company, and its partners in Lulo’s Block 19, 11 days after a 160-carat diamond was extracted from the same mine, making it the fourth diamond of over 100 carats to be discovered from the mine this year and the 29th overall, the company said.

The past decade’s exploration has proved that Lulo is one of the world’s most prolific alluvial diamond fields.

In 2016, a 404.2-carat diamond extracted from Lulo, the biggest diamond so far found in Angola, was sold for 16 million U.S. dollars, or 39,580 dollars per carat, a record price for a white diamond. The diamond’s profit reached 34 million dollars after being cut and transformed into jewellery, according to Endiama.

“I am absolutely convinced that with discoveries of this nature we will be, in the near future, among the biggest diamond producers in the world,” the minister said.