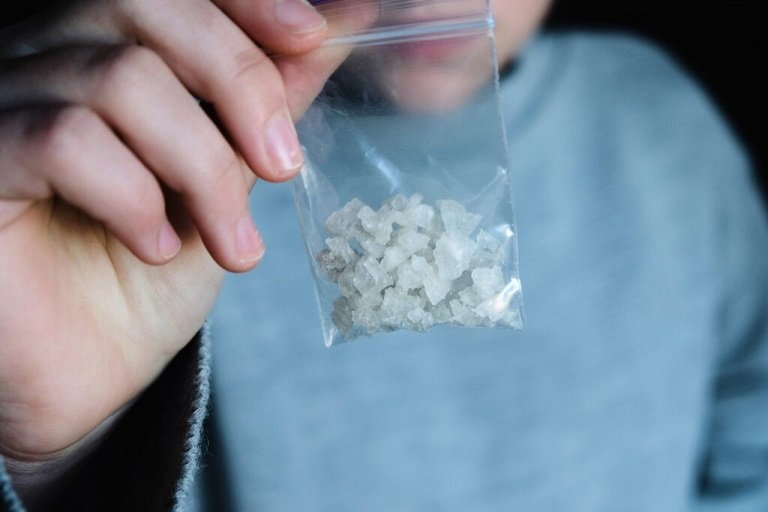 The largest discovery of its kind in the nation, Australian police discovered a vast quantity of the illegal substance meth which is known as “ice” at a Sydney port, valued at A$1.6 billion (US$1.1 billion) on the street.

In July, the Australian Border Police inspected a number of marine cargo containers that had just arrived at Sydney’s Port Botany.

The marble stone contained 750 kg of methylamphetamine, which was hidden there. The identical marble stone approach was used to conceal an additional 1,060 kg of amphetamine last week when specialized officers zeroed down on a second set of containers at Port Botany.

The inquiry has resulted in the seizure of more than 1,800kg of “ice,” which has a potential street value of more than $1.6 billion.

In a press release, Detective Chief Superintendent John Watson, Acting Director of Operations for State Crime Command, stated that the discovery of an additional tonne of the substance “simply demonstrates how little regard these types of gangs have for the wellbeing of the population.”

Erin Dale, ABF Assistant Commissioner East, highlighted that this is the first instance in which police have found drugs in a shipment of marble stones.

“Our officers are highly trained and continue to demonstrate their skills when it comes to detecting the importation of illicit drugs, no matter what method of concealment the organised crime groups use,” Dale added.

“The audacity of these individuals to think they could import such vast quantities of harmful drugs into Australia is astounding. Let’s be clear: this is the largest seizure of methylamphetamine at the Australian border and therefore a massive blow to organised criminals.”

Although police suspect a global drug cartel is behind the most recent shipment and that the drugs may have originated in the Middle East, no one has been charged.

“What we’re seeing now is the syndicate that was operating locally on our shores, they had international connections, so we’re looking well to that,” Watson said.

“We don’t know how long they’ve been operating for, but it is certainly a line of inquiry that we’re keen to understand.”

WHO reveals COVID-19 has killed one million people in 2022