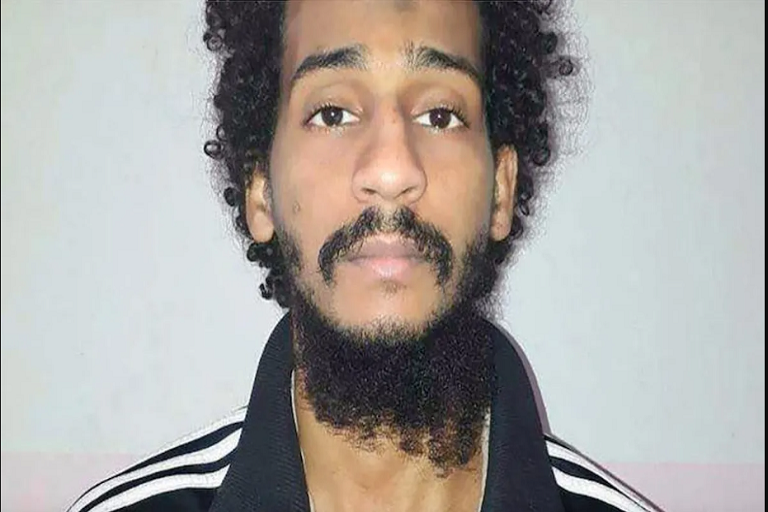 A US court on Friday imposed a life sentence on a member of the notorious Islamic State “Beatles” kidnapping and murder squad for the murders of four American captives in Syria.

El Shafee Elsheikh, 34, was sentenced to eight consecutive life terms in prison after being found guilty in April of taking hostages, conspiring to kill US citizens, and assisting a terrorist group.

Elsheikh, who was dressed in a dark green prison jumpsuit, a black face mask, and big spectacles, did not appear to be responding to the sentence.

The former British national’s two-week trial, which included moving testimony from the parents of the martyrs and former hostages, was the most significant prosecution of an IS terrorist in the United States.

In a speech to the court on Friday, Diane Foley, the mother of killed captive James Foley, addressed Elsheikh and said, “Your hate-filled acts did not win… You’ve been made to answer for your wickedness.
“Love is much stronger than hatred. I pity you Elsheikh for choosing hatred.”

Elsheikh was found guilty at the trial for his part in the killings of four Americans, including journalists Foley and Steven Sotloff, as well as humanitarian workers Peter Kassig and Kayla Mueller, after less than six hours of deliberation by the jury.

In January 2018, a Kurdish militia in Syria arrested Elsheikh and another former “Beatle,” Alexanda Amon Kotey, and turned them over to US forces in Iraq.

To stand trial, they were transported by plane to America in 2020.

Human remains found in suitcases are of young children