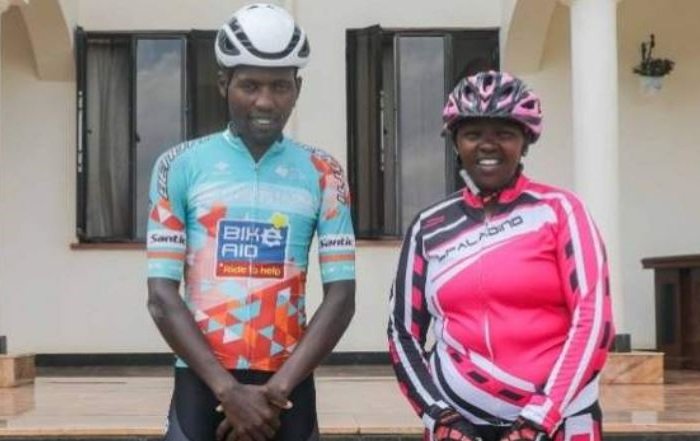 Tributes have poured in for the Kenyan cyclist Sule Kangangi who died while competing in a race in the United States.

He had been participating in the Vermont Overland race on Sunday where he reportedly suffered a fatal crash, according to a statement by his team.

Rachel Ruto, the wife of Kenya’s president-elect William Ruto, described Kangangi’s death as a loss of “a friend and a mentor” to East Africa’s cycling community.

Kangangi won the men’s edition of the first gravel race held in East Africa at the iconic Maasai Mara game reserve in Kenya.

He also represented Kenya at the Tour du Rwanda contest, Commonwealth Games and All Africa games.