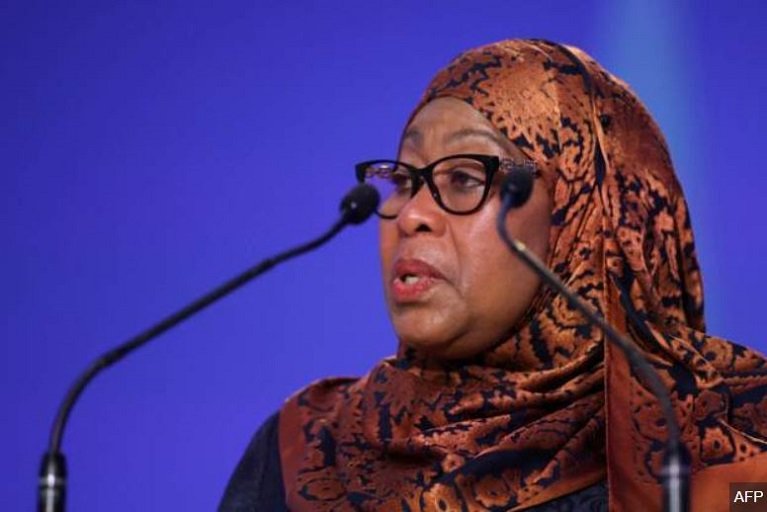 The president made the remarks in Swahili on Monday during a passing-out parade for new officers.

“I was looking at the parade – those who were leading the officers look experienced, but among them I saw pot bellies,” she said.

“They should return here to remove the pot bellies to become more agile in executing their roles.”

Negotiations to be resumed as ASUU meets FG