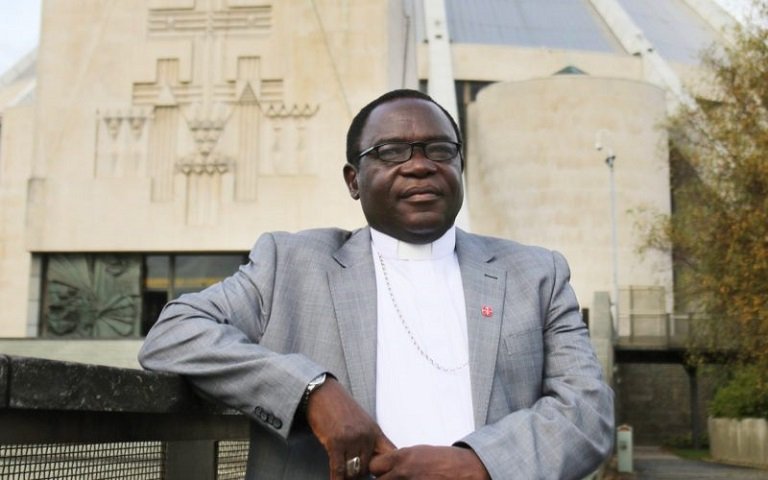 Bishop Matthew Kukah of the Catholic Diocese of Sokoto has categorically stated that the Muslim Muslim ticket of the APC is reprehensible and unacceptable.

Speaking with Channels Television on Thursday, Bishop Kukah described the ticket as a setback to Nigeria’s national integration.

He however added that Nigerians would wait to hear what they have to say when the campaign kicks off fully.

“Moving forward, the question I have asked my friends who are Muslims, especially those who are from northern Nigeria, is a simple question: ‘Would Muslims in Nigeria or northern Nigeria be ready to make the same concession that Christians made in 1984 and 1993?

“I think that as a Christian, this is totally reprehensible. It is not acceptable to me, but that is the decision of the APC as a party. Perhaps, when the campaign starts, we will hear what people have to say,” Kukah said.

Quit notice: 900 doctors, nurses, others may lose jobs in FCT

Do not drink from Osun River, Govt warns tourists