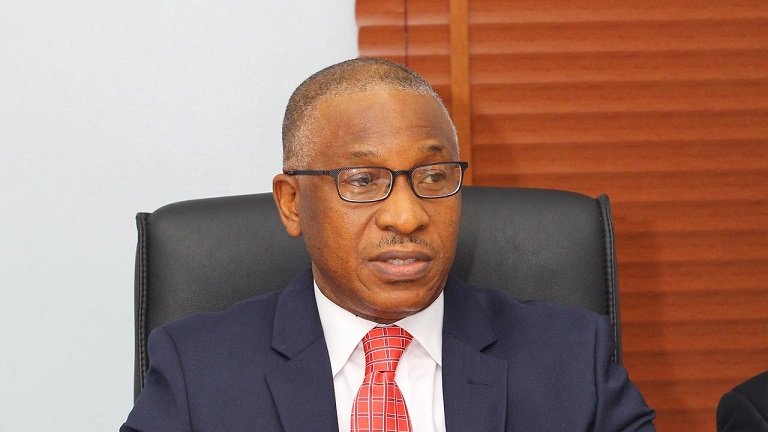 Mr. Okoh, who disclosed this in a presentation made at a virtual meeting of the National Council on Privatisation (NCP) held earlier last week Tuesday, added that the challenge in the takeover of the Benin DISCO is being addressed.

The NCP is chaired by the Vice President who was represented at the meeting by the Minister of Finance, Budget and National Planning, Zainab Shamsuna Ahmed, who is the Vice Chair of Council.

In his report to the Council, the BPE DG also made a presentation on the concession of the Zungeru Hydroelectric Power Plant, inviting NCP to note steps taken by the Bureau to fast track the process.

Okoh then presented for approval a proposal to amend the Procedures Manual of the BPE, especially in the areas of legal framework; reform activities; pre-transaction activities; project advisory and delivery team; receipt of technical and financial transaction strategies, and opening and evaluation of technical proposals, among others.