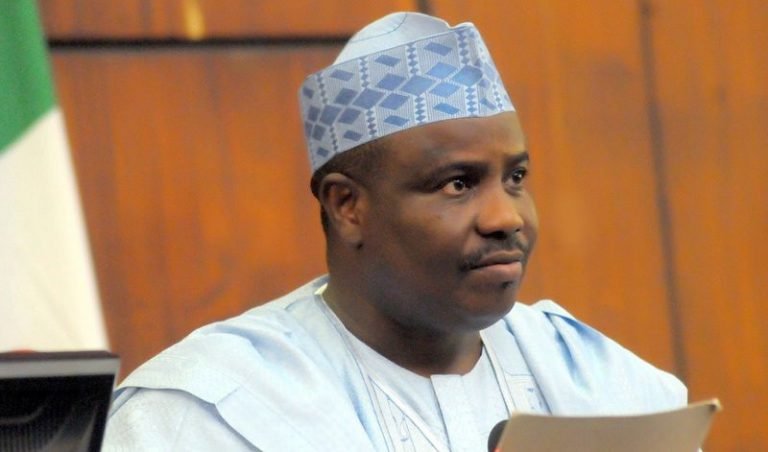 A committee to manage the increasing levels of drug abuse in the state was established by Sokoto State Governor Aminu Tambuwal on Wednesday.

In light of the rising number of young people using drugs in the state, Tambuwal claimed that regulating the distribution and consumption of illicit narcotics was essential.

The National Drug Law Enforcement Agency (NDLEA) and the United Nations Office on Drugs and Crimes, according to the governor, worked together to form the group.

”More worrisome is the involvement of married and single women in substance abuse, which is a negative trend that cannot be tolerated by any responsible society.

”Substance abuse is one of the major causes of the socioeconomic problems our state and country are facing today.

”These include the rising rate of crime and insecurity, ill health, lack of productivity in all sectors and poverty,” Tambuwal added.

He expressed hope that the NDLEA’s actions will soon significantly reduce the drug-related issues plaguing the nation.

He declared that the state will also establish pertinent organizations to help the National Drug Control Master Plan’s strategic implementation.

The committee’s mandate, according to the News Agency of Nigeria (NAN), includes identifying the sorts of drugs that are most frequently abused in the state, the source of the supply, and taking action to stop it.
”Identify all the illicit drug dealers with the view to arresting them with exhibits for prosecution and subsequent conviction.

”Identifying all the addicts in order to counsel and rehabilitate them.

“Take proactive measures that are needed to curtail the sale, distribution and use of illicit drugs and non-conventional drugs within Sokoto and environs.”

The committee, led by Dr. Ali Inname, Commissioner for Health, will provide advice to the government on the establishment of community drug-free clubs at the ward level as well as War Against Drug Abuse clubs in every school in the state.

According to NAN, the committee would also provide government with advice on resource mobilization and public education campaigns on the risks of drug misuse and trafficking.

Additionally, it would create guidelines for the construction of drug rehabilitation facilities by both the public and private sectors.

According to the News Agency of Nigeria (NAN), Mr. Adamu Iro, the state commandant of the NDLEA, serves as the committee’s secretary. It consists of 30 members who were selected from relevant organizations.