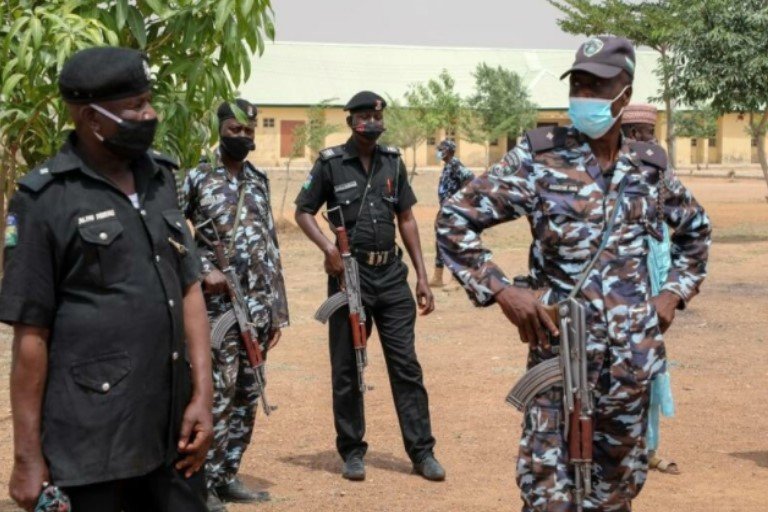 Security personnel in Port Harcourt, Rivers State, on Friday raided and sealed a hotel, a bar, and a gas station.

Some bystanders and facility employees were detained by the security agents.

Preray Hotel on Eagle Island, Priscy’s Bar in Elekahia, and Mega Tool Filling Station on Ojoto Street in the Diobu axis, all in the state capital, are the affected institutions.

However, this unexpected development happened after the state’s governor, Nyesom Wike, made a broadcast to the entire state in which he accused some politicians of enlisting cultists and ex-convicts to sow unrest in the state in anticipation of the upcoming general elections in 2023.

However, it was discovered that Austin Opara, a former Deputy Speaker of the House of Representatives and an alienated political ally of Wike, is the owner of the restricted facilities.

Kelvin Ebiri, the governor’s media adviser, responded by claiming that the government was aware that some hotel and entertainment center owners were surreptitiously renting out their properties to members of the political class and political parties in order to host “political thugs.”

He added, “Similarly, we will not allow any political party, be it the All Progressives Congress, the Peoples Democratic Party or the Social Democratic Party to threaten the safety and security of lives and property during the campaigns with mayhem, thuggery or violence.

“Accordingly, we have already alerted and set the security agencies on the trail of these misguided politicians and leaders of political parties and stop them in their tracks with the full weight of the law.”