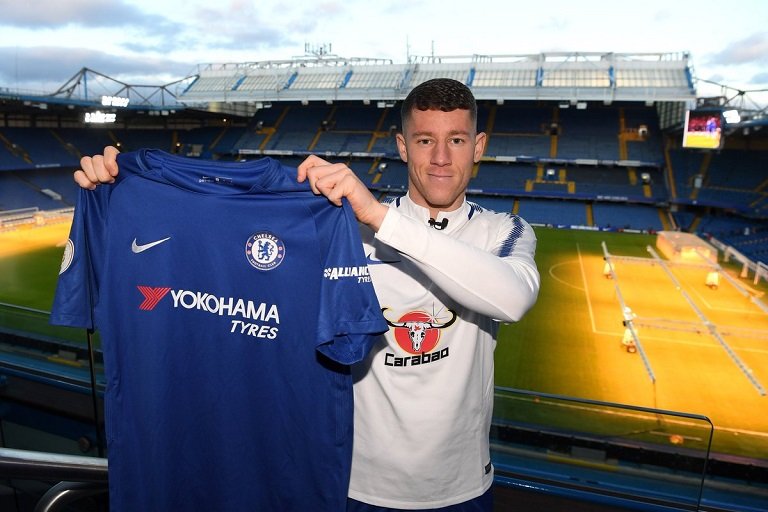 The midfielder who is now a free agent joined Chelsea from his boyhood club Everton in January 2018.

He has made 100 appearances for the Blues in all competitions, scoring 12 goals. The most memorable was his injury-time equaliser against Manchester United in his first full season at the Bridge.

At the end of that campaign he helped us win the Europa League, scoring a spot-kick in the shoot-out victory over Eintracht Frankfurt in the semis and then coming off the bench in the brilliant Baku triumph against Arsenal.

Barkley played a part in our run to the 2020 FA Cup final, scoring against both Liverpool and Leicester. He was brought on for the closing stages of the defeat to Arsenal, as he was in the Wembley showpiece this year, converting a penalty in the shoot-out loss to Liverpool. He did get a winner’s medal in that competition in 2018.

Ross Barkley’s final game was against Watford in May, and it was his late header that secured all three points in our last game of the season.

A statement on the Chelsea website said, “We would like to thank Ross Barkley for his contribution to Chelsea and wish him well for the rest of his career.”

Related Topics:ChelseaEnglandEvertonRoss Barkley
Up Next

Paul Pogba says he is target of organised gang