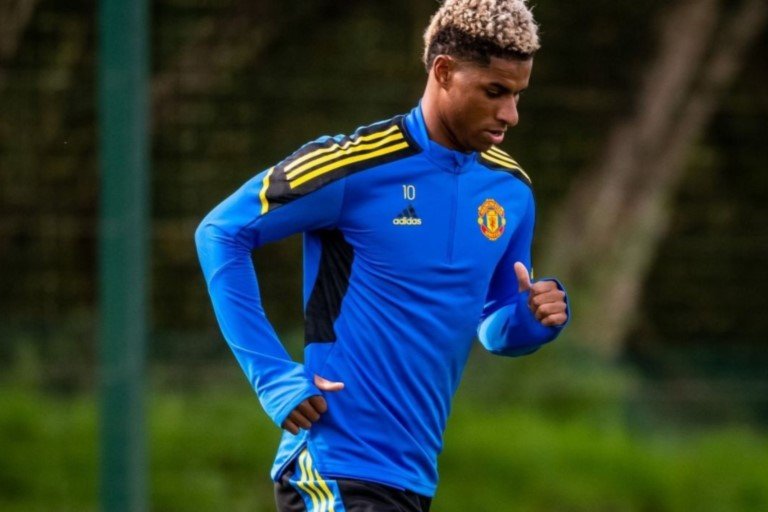 Paris St-Germain are in talks with Marcus Rashford’s representatives over the possibility of signing the England striker, 24, from Manchester United. (L’Equipe – in French)

United also have a meeting scheduled with Adrien Rabiot’s mother and agent after agreeing a fee with Juventus for the France midfielder, 27. (Fabrizio Romano)

Spain centre-back Pablo Mari, 28, has agreed a switch from Arsenal to newly promoted Serie A side Monza on a season-long loan. (Sun)

Former Arsenal and Gabon striker Pierre-Emerick Aubameyang, 33, would prefer to stay at Barcelona than return to the Premier League with Chelsea. (Sport, via Metro)

Nottingham Forest have made an opening bid for Watford’s Nigeria striker Emmanuel Dennis, 24. (The Athletic)

Atalanta will rival Forest for the signing of Italy wing-back Emerson Palmieri, 28, from Chelsea. (Standard)

Southampton’s Che Adams is interested in a move to Everton, but there is competition from Leeds United, Wolves and Forest for the Scotland striker, 26. (Mail)

Everton hope to finalise a deal to sign Guinea striker Serhou Guirassy, 26, from Rennes before the end of the week. (L’Equipe – in French)

Croatian forward Nikola Vlasic, 24, has signed for Serie A side Torino on loan from West Ham, with an option to move permanently. (Sun)

Roma have cooled their interest in selling 23-year-old Italy winger Nicolo Zaniolo, who has been a target for Tottenham. (Standard)

Everton are keen to secure their fourth signing of this week, with talks progressing well with Strasbourg’s 28-year-old French striker Ludovic Ajorque. (Foot Mercato, via Express)

Marseille have made contact with Manchester United over a loan deal for Ivory Coast defender Eric Bailly, 28. (L’Equipe – in French)

Former Chelsea and Spain striker Diego Costa, 33, is returning to Rayo Vallecano after being without a club since terminating his Atletico Mineiro contract in January. (Marca)